Stirling Moss, the British racing driver who ranked as an all-time Formula One great despite never winning the world championship, has died at the age of 90 after a long illness. 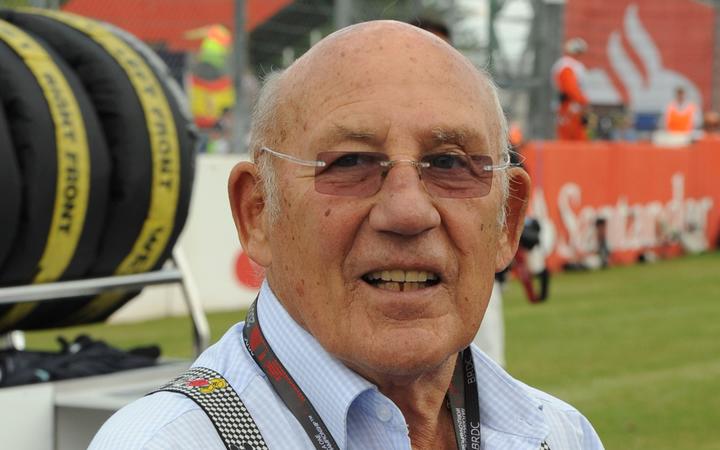 "He died as he lived, looking wonderful," his wife Susie told the Daily Mail newspaper.

"He simply tired in the end and he just closed his beautiful eyes and that was that."

A team mate at Mercedes to Argentine five-times world champion Juan Manuel Fangio, the Briton survived one of the deadliest eras of motorsport with 16 grand prix wins in the 1950s and early 1960s.

Four times a championship runner-up, and also third overall on three occasions, no other driver has won as many races without taking the title.

Moss was the first Briton to win his home grand prix, beating Fangio at Liverpool's Aintree circuit for Mercedes in 1955, with his name becoming a byword for speed for a generation of fans. 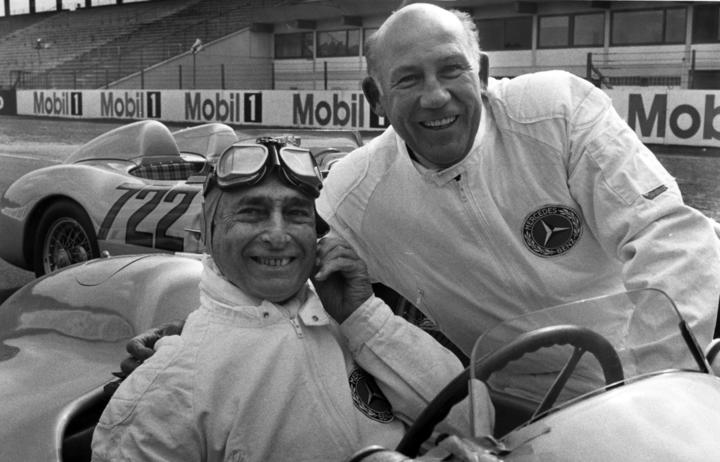 News of his passing was mourned across the world of motorsport, with Formula One and Jean Todt, president of the governing FIA, hailing a 'legend' of the sport and 'one of the true greats'.

"Today, the sporting world lost not only a true icon and a legend, but a gentleman. The team and the Mercedes Motorsport family have lost a dear friend. Sir Stirling, we'll miss you," said Mercedes.

"RIP Sir Stirling. A true legend and a wonderful person. To Scuderia Ferrari, he was a formidable opponent," said the Italian team.

"A prodigious competitor, supremely talented racer, and consummate gentleman, he leaves an indelible mark of greatness on the history of international motorsport," McLaren posted on Twitter.

But for his sense of sportsmanship, Moss could have been Britain's first ever world champion in 1958 instead of Mike Hawthorn.

He lost the title by a single point that year after asking stewards to reinstate his disqualified compatriot at the Portuguese Grand Prix.

Stirling Moss was a contemporary of New Zealand Formula One icon Bruce McLaren and won the New Zealand Grand Prix on three occasions.

He had immense respect for the country's drivers leading him to say "In terms of its population, New Zealand's contribution to the top echelons of motorsport far outweighs that of any other country".