The late Kobe Bryant has been selected as a member of the Naismith Memorial Basketball Hall of Fame in his first year of eligibility. 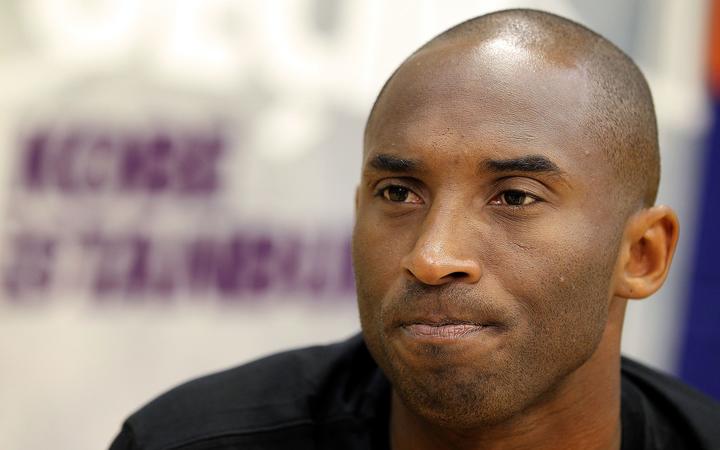 The 18-time NBA All Star, who was killed in a helicopter crash on 26 January, is part of a nine-member class that includes multiple All-Star selections Tim Duncan and Kevin Garnett.

"Obviously, we wish he was here with us to celebrate, but it's definitely the peak of his NBA career. Every accomplishment he had as an athlete was a stepping stone to be here," Bryant's widow Vanessa Bryant told ESPN.

"The Class of 2020 is undoubtedly one of the most historic of all time and the talent and social influence of these nine honourees is beyond measure," said John L. Doleva, President and CEO of the Naismith Memorial Basketball Hall of Fame.

Bryant was a five-time NBA champion with the Los Angeles Lakers and earned Olympic gold medals in 2008 and 2012.

Duncan, a 15-time NBA All-Star, also was a five time NBA champion with the San Antonio Spurs where he played for 19 years.

Garnett, a 15-time All-Star, drew acclaim for his rebounding and defensive ability with the Boston Celtics and Minnesota Timberwolves.

Catchings was a 10-time WNBA All-Star during her 14-year career with the Indiana Fever.

Sutton was the first college coach to lead four different teams to the NCAA Tournament.

Tomjanovich spent 34 consecutive seasons with the Houston Rockets as a player, assistant coach and then as head coach from 1992-2003.

Mulkey led Baylor University to three women's collegiate titles and Stevens coached Bentley University to 22 25-win seasons and 10 trips to the Division II Fab Four, including a national championship in 2014.