The fate of the All Blacks matches this winter will be decided this month.

All of the planned mid-year rugby internationals will be discussed and decided upon in the coming weeks with the indications that they will be called off. 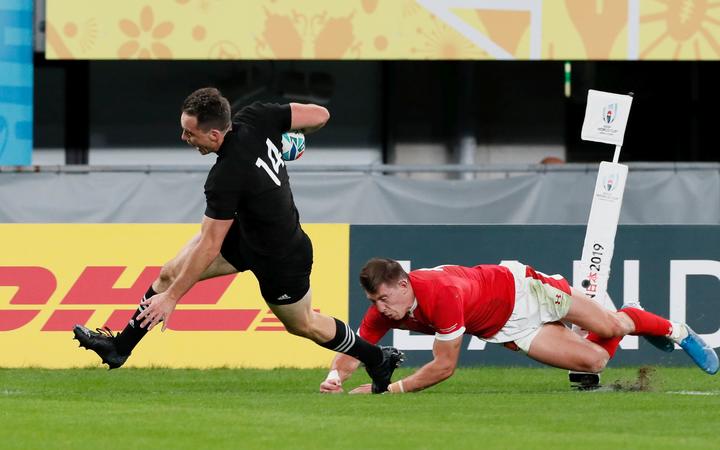 Discussions on scheduled tours by Wales, Scotland, France, Ireland and to the southern hemisphere in July, and England's trip to Japan at the same time, were held yesterday when World Rugby's executive committee met by video conference.

But any decision on the fate of the tours was left to later in April, several sources told Reuters.

World Rugby, the sport's governing body, has not issued any statement on the meeting, but its chief executive Brett Gosper had earlier this week said the tours were unlikely to go ahead.

"The problem is that no union wants to make the decision to cancel its tour, not least because there are, among other things, insurance contract implications, he told the French daily L'Equipe.

"Participants are waiting for government decisions and directives. That said, all unions, from the north as well as from the south, know that it is unlikely that these tours will take place." 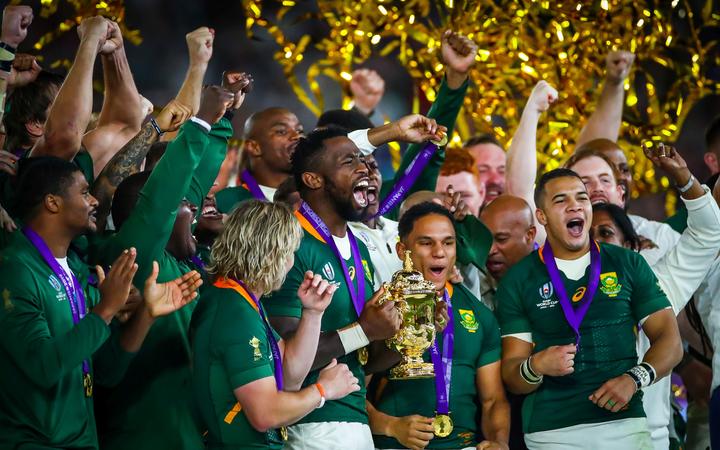 The Springboks are due to play Scotland in Cape Town on July 4 in their first game since November's World Cup victory, followed by another test against the Scots one week later and then a fixture with Georgia.

England and Wales are scheduled to tour Japan, with Wales then going on to New Zealand.

Ireland had two internationals in Australia and Italy were to visit Argentina after their hosts had played France in two July tests.

Officials said the executive committee had taken note of the financial implications for the host unions and raised possible alternative plans but held off on any firm decisions.

Bernard Laporte, the French Rugby Federation president who sits on the executive, had previously suggested tours scheduled for July could be moved to November.

But this is unlikely given the financial boost that Australia, New Zealand and South Africa also derive from their end of year visits to the northern hemisphere, officials added.

South Africa have already lined up four tests in Europe in November while the All Blacks will face England at Twickenham on Nov. 7 in a match that is usually a lucrative sell-out.

Australia, who have laid off staff and cut pay as they warn of an impending financial crisis brought on by the effects of the coronavirus shutdown, are to scheduled to play Ireland, France, Italy and England in November.