UEFA has bowed to the inevitable and suspended all Champions League and Europa League soccer matches "until further notice" due to the coronavirus pandemic. 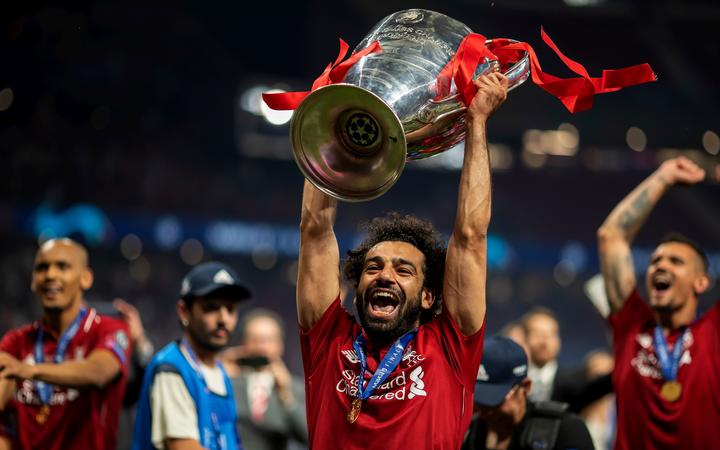 European football's governing body also said all national team games scheduled for June have been postponed, including playoff matches for Euro 2020, which has been moved to 2021.

The finals of Europe's elite Champions League competition, second-tier Europa League and Women's Champions League, all of which were scheduled for May, had already been postponed.

While most leagues in Europe hope to finish their domestic seasons once restrictions on movement and social contact are lifted, UEFA president Aleksander Ceferin said last week the season could be lost if play does not start by the end of June.

Today's video conference call of UEFA's 55 member associations included a broad ranging discussion on the crisis and what options might face the game in the coming weeks.

A source, who was part of the call, said while no decisions were taken, given the lack of certainty over the timeframe for the pandemic the understanding was that the longer the delay, the more the priority would fall on completing domestic seasons.

One possibility on the table at UEFA, in case of a long delay into the summer, is to complete the European club competitions with a mini-tournament, such as a 'final four'.

UEFA's executive committee also decided to give clubs more time to complete the club licensing paperwork for next season and suspended the provisions that demand clubs provide future financial information.