Some English Super League clubs think there should be no relegation in 2020 because of disruption caused by coronavirus, says Toronto chairman Bob Hunter. 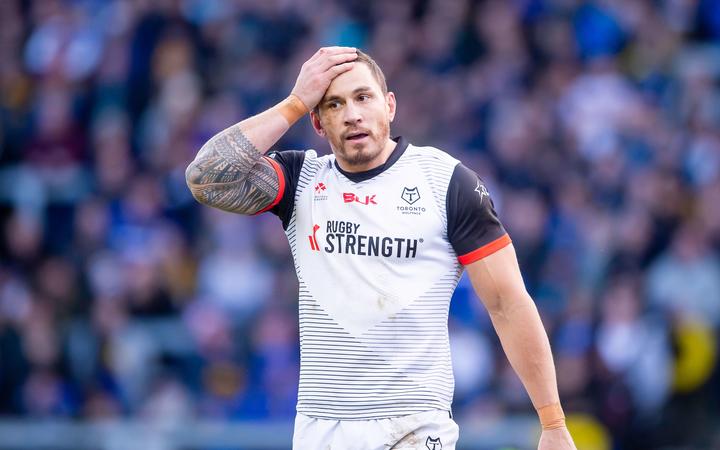 The Canadian side were promoted last season, but are bottom of the table after losing their first six games.

Super League has been suspended since 16 March and the situation will be discussed in a video call today.

"It has nothing to do with our zero and six record, and I know we're not alone in expressing that," Hunter said.

"We, amongst other clubs, have voiced our opinion that we don't think that this is a good year to do it [relegation] but that's a Rugby Football League decision.

"The year has been so disruptive, I just don't think it's fair to any team."

But the coronavirus pandemic has led to the club laying off office staff in Toronto, while Hunter says they may have to forego home advantage for some of their remaining games this season.

"There's lots of draft fixtures floating around - they're looking at extending the season by a couple of months and trying to bring in midweek matches which are going to be tough on the players," he added.

"It could end up that we have to play more games in the UK than we had planned but, if that is the only hardship, then we stand by what the league wants to do."