The Indianapolis 500 motor race has been postponed until August because of the coronavirus pandemic. 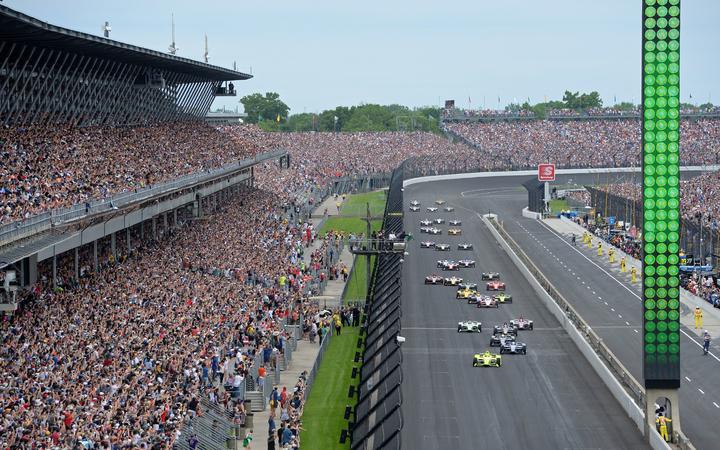 Promoted as the world's biggest single-day sporting event with an estimated crowd of 350,000 it will now be raced on August 23rd.

The crown jewel of American open-wheel racing, which is traditionally staged each U.S. Memorial Day weekend at the famed Indianapolis Motor Speedway, was originally scheduled to be held on May 24.

Roger Penske, who last November took over IndyCar and the Indianapolis Motor Speedway, called May his favourite time of year and said he was disappointed to add the Indy 500 to the list of major sporting events hit by the coronavirus.

"The health and safety of our event participants and spectators is our top priority, and we believe that postponing the event is the responsible decision with the conditions and restrictions we are facing," Penske said in a statement.

"We will continue to focus on ways we can enhance the customer experience in the months ahead, and I'm confident we will welcome fans with a transformed facility and a global spectacle when we run the world's greatest race." 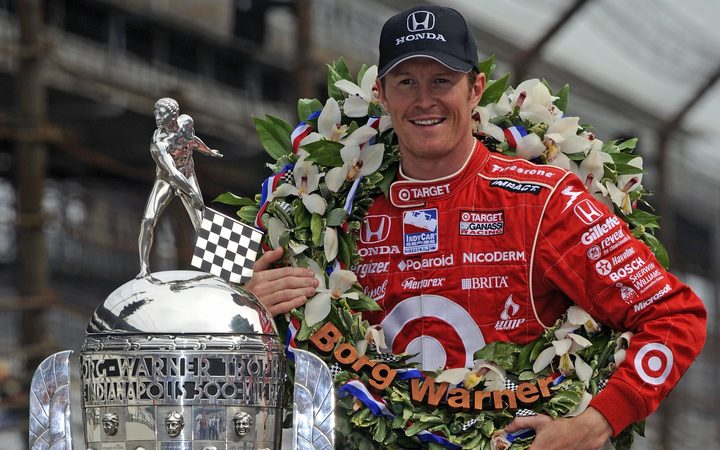 According IndyCar, enhanced measures like higher frequency of cleaning, more hand-sanitizing stations and reducing hand-to-hand interactions between staff and customers will be in place when activity resumes at the Indianapolis Motor Speedway.

The first four rounds of the Indycar series have already been called off while the Indianapolis Grand Prix, which usually takes place in May, has been moved to July.