The New Zealand Olympic fraternity are supporting a postponement of this year's Games in Tokyo. 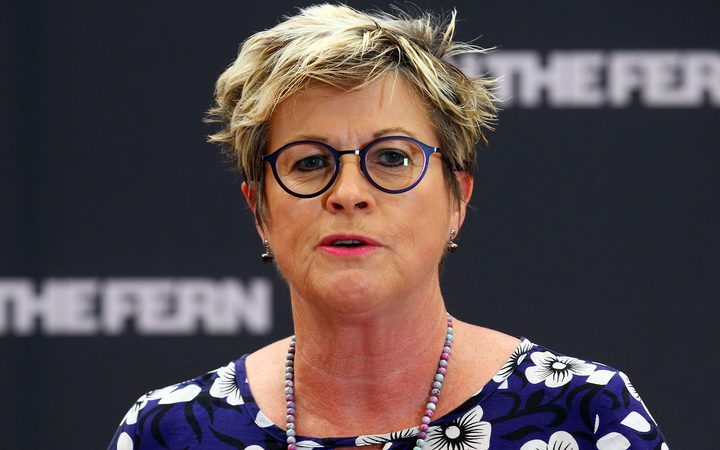 In a joint statement on Tuesday, the NZOC, New Zealand athletes, Paralympics New Zealand and High Performance Sport New Zealand confirmed they were backing a delay of the Tokyo Olympic and Paralympic Games because of the coronavirus pandemic.

The Olympics are due to start on July 24 but that looms as unlikely after International Olympic Committee member Dick Pound told USA Today a decision had already been made to postpone.

Officially, the IOC were still officially considering a postponement, announcing on Monday they had set a deadline of four weeks to make a decision.

The announcement from New Zealand athletes comes after they were surveyed for their views and overwhelmingly expressed a desire for postponement.

"Our focus is first and foremost the athletes.

"It has been important to us to give them the opportunity to talk to us. We value their resilience and flexibility and we know working through the changes won't be easy.

"We support their position and will now share their views with the IOC as we advocate internationally on behalf of New Zealand athletes and sport. We reiterate the need for a swift decision."

New Zealand Athlete Commission member Sarah Cowley-Ross said New Zealand athletes were adaptable and determined and she had every confidence they could meet the challenges ahead.

"New Zealand athletes have long prepared for a July 2020 Olympic Games however the Olympic Movement is founded on humanity and that, right now, must come first.

"As the New Zealand Olympic Committee's Athletes' Commission, and on behalf of New Zealand's Olympic athletes, we are asking the IOC to immediately confirm a postponement, using the following four weeks to clarify details.

"Each athlete has their own set of individual perspectives and challenges, and we acknowledge those who would have liked the games to occur as scheduled. We wholeheartedly thank all the athletes and their support staff for the time they took to share their views with us."

The Olympic Committees of the USA, Canada, Australia and Switzerland are among the countries who had already called for a postponement.