Red Bull Formula One driver Max Verstappen pulled out of the second All-Star Esports Battle today, but Rudy Van Buren, the 'World's Fastest Gamer' in 2017, made sure there was a Dutch winner anyway. 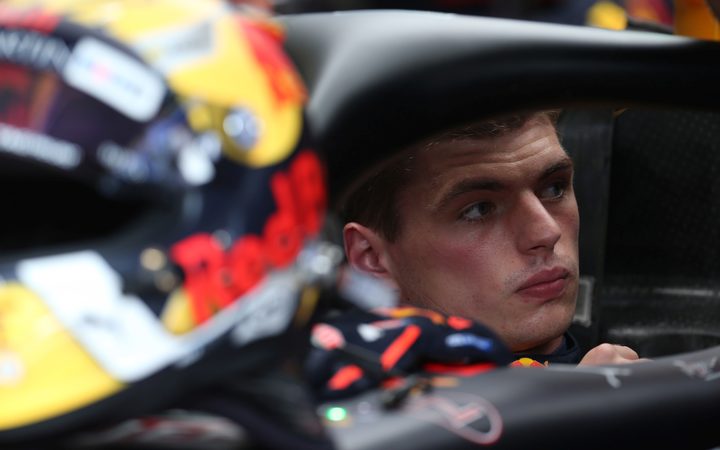 The 20-lap race on a virtual Indianapolis road course featured a cast of top drivers and gamers, competing remotely, after the fast-spreading coronavirus outbreak brought motorsport to a standstill.

Van Buren, a former simulator driver for McLaren who now performs the role for the Mahindra Formula E team, finished third in last weekend's first All-Star race and this time won from third on the grid.

Spaniard Dani Juncadella, who races in the German Touring Car (DTM) championship, was the highest finishing real racer in fourth.

Others who failed to make it through the heats to the 20-car final included former F1 racer Juan Pablo Montoya and Brazilian Tony Kanaan, both winners of the Indianapolis 500.

He had been due to return but the Dutch 22-year-old said instead that he would be racing on Monday in Team Redline's 'Real Racers Never Quit' esports race, live on YouTube and Twitch.

"So great to see so many of you are enjoying the sim racing we do online. I hope we can put on a show for all race fans to enjoy," he said on Instagram.

Formula One is also organising a virtual race on Sunday in the absence of the Bahrain Grand Prix, one of five rounds postponed due to the fast-spreading virus.

Australia and the Monaco Grand Prix, a glamorous fixture on the calendar since 1955, have been cancelled entirely.

Nico Hulkenberg, who left Formula One at the end of last year, has a busy weekend -- the German competed in Saturday's all-star event and will also appear in Sunday's races.