World Rowing has cancelled another two major regattas as a result of the coronavirus, but all is not lost for two New Zealand crews trying to qualify for the Olympics. 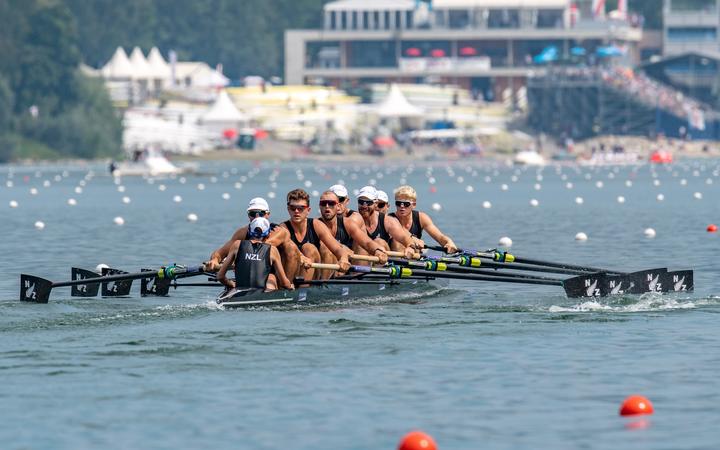 The men's eight and men's quad were scheduled to compete in the final Olympic qualifying regatta in Lucerne, Switzerland in May.

However that has been called off along with the third and final World Cup regatta at the same venue later that same week.

If the international body decides to fill up their Olympic spots on rankings then the two New Zealand crews are well placed to get places.

The men's eight and men's quad only missed qualifying by one spot at last year's World Championships.

New Zealand crews were scheduled to compete in the second and third World Cup events as a part of their preparation for the Olympics.

They were called off a week ago.

Nine New Zealand boats have already qualified for the Olympics.