Super Rugby, NRL and A-League schedules have been thrown into doubt following the border restriction announcement this afternoon by Prime Minister Jacinda Ardern. 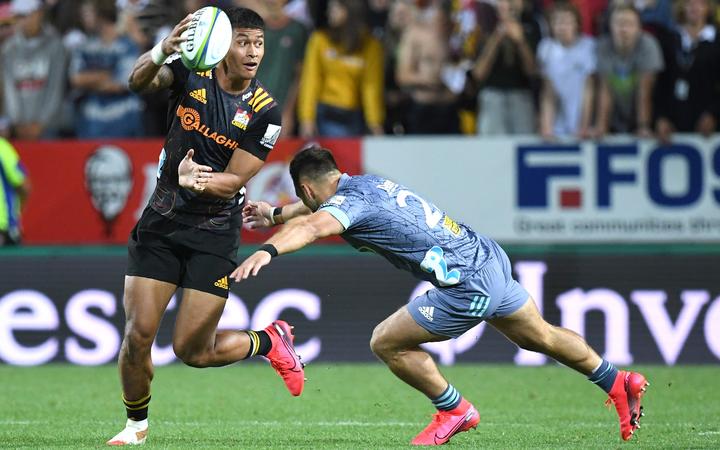 The wide-ranging travel restrictions mean that as of midnight tomorrow, anyone coming into New Zealand will have to self-isolate for 14 days.

The announcement triggered the postponement of the Chappell-Hadlee ODI cricket series between New Zealand and Australia , with the Black Caps returning home on Saturday night.

The final two matches in the series, and a three-match Twenty20 series scheduled in New Zealand against Australia, has also been postponed.

The NRL season is also in doubt, with Warriors chief executive Cameron George saying in a statement that the club is waiting for more details about the restrictions.

The Super Rugby governing body Sanzaar said it was now reviewing the full impact of the announcement on the competition, which is seven rounds into its 18-round regular season.

No announcement was expected until the executive committee had met and "determined an an appropriate course of action", Sanzaar said in a statement.

New Zealand's only A-League Football team, Wellington Phoenix, said its scheduled game against Melbourne Victory would go ahead on Sunday as planned.

"As it stands, it will be impossible for any future A-League season 2019/20 games to be held in New Zealand, pending another Government review in 16 days." Wellington Phoenix said in a statement.

"The club has been making preparations for this eventuality and will make further announcements in due course."