The Black Caps have suffered another loss in Australia. 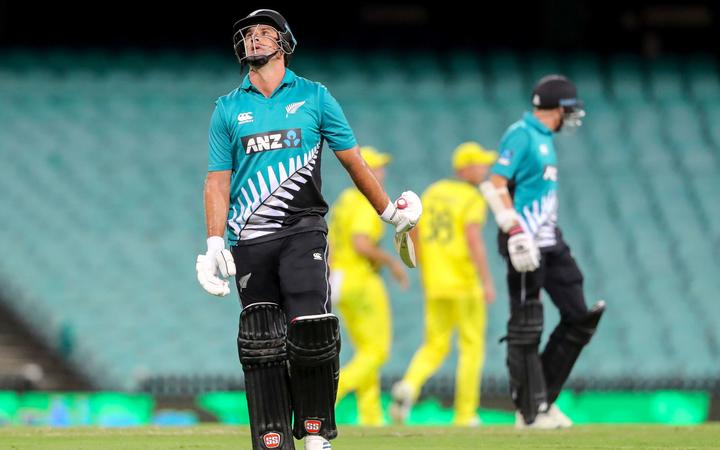 After they were hammered 3-0 in Tests against their trans-Tasman rivals early this summer, New Zealand have lost Friday night's first one-dayer in Sydney by 71 runs.

The match was played at an empty Sydney Cricket Ground after Cricket Australia confirmed fans would not be admitted for all three matches in the series because of the coronavirus.

That absence of home support, though, didn't stop the hosts from clinching yet another comfortable home win over the Black Caps.

Needing 259 to win on a slow pitch which wasn't condusive to fast scoring, New Zealand were unable to mount a serious challenge to be all out for 187 in 41 overs.

With the powerful Australian fast bowling trio of Pat Cummins, Josh Hazlewood and Pat Cummins on song, and leg-spinner Adam Zampa producing a stunning googly to remove Kane Williamson, the visitors stuttered their way to 96 for 5 at the halfway point of the chase.

But the loss of Latham for 38 off 40 immediately after the second drinks break, ending the partnership at 51 from just 45 balls, put Australia back in the box seat. 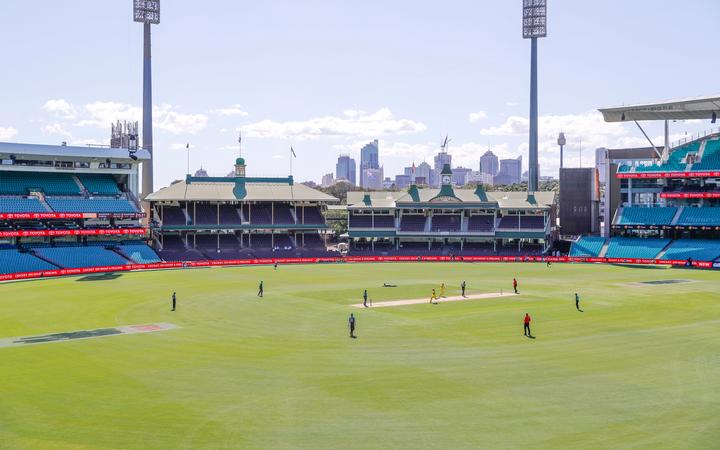 The remaining four wickets fell for 40 runs, Cummins finishing with the impressive figures of 3-25 from eight overs and Mitchell Marsh chipping in with three wickets of his own.

Earlier, Australia's total of 258-7 after winning the toss and electing to bat looked around par given the surface but could have been much closer to 300.

Openers David Warner and captain Aaron Finch put on 124 at more than five-an-over before the loss of four wickets for just 41 more runs brought the Black Caps right back into it.

A busy 56 from Marnus Labuschange guided Australia in the final 15 overs of their innings, the No 5 batsman hitting 56 off 52 before being dismissed in the final over.

Game two is at the same venue on Sunday.