New Zealand hockey teams and local football clubs have been hit by the coronavirus outbreak. 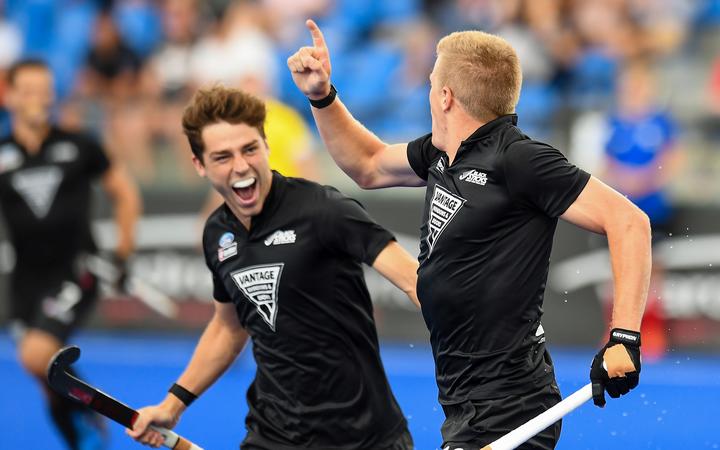 Hockey New Zealand has decided to call off the trip by the Black Sticks Men and Women's teams to play FIH Pro League games in the Netherlands and Germany.

The men and women were scheduled to meet the Netherlands twice next week and Germany twice a week later.

Their next games following that are scheduled for Australia on May 16th.

Hockey New Zealand Chief Executive Ian Francis said the organisation had consulted with medical advisors, High Performance Sport New Zealand, other hockey nations and the teams themselves as it worked towards the decision.

"We have been closely monitoring the situation in Europe, and after the latest updates from the Ministry of Health and TravelSafe, our teams' Medical Directors have determined that the risk is too great for our players and management to travel safely at this stage."

Both sides were due to fly out this week.

Hockey New Zealand's High-Performance Director Paul MacKinnon commented "The decision to not send the teams for the European Pro League matches has not been taken lightly, however we must prioritise the health and safety of our athletes, staff and their families. In doing this, we concluded that the health and logistical risks for a touring party of over 50 people have become too great to manage safely and effectively".

"While the games against these top European sides were an essential part of the Olympic build-up, we have already begun working on alternative plans to ensure that our teams have the best possible preparation for Tokyo. 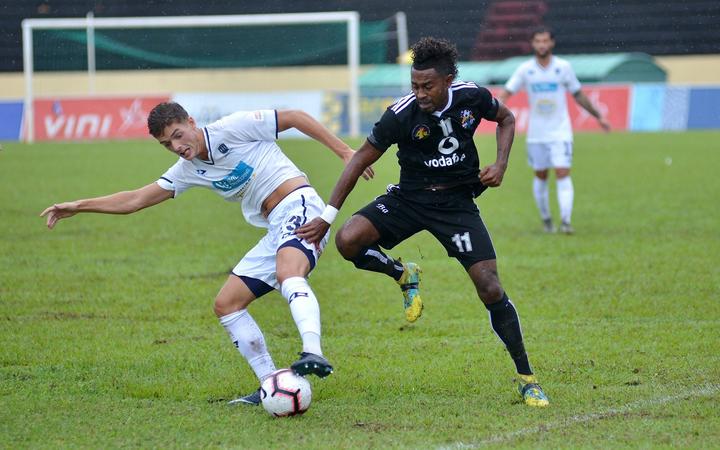 Meanwhile the next round of the Oceania Champions League football competition has been postponed because of concerns about the coronavirus outbreak.

The Oceania Football Confederation has decided to postpone all OFC tournaments, workshops, training and courses scheduled overseas until May 6th.

The OFC says they'll closely monitor advice from the relevant authorities before making a decision on rescheduling the competitions, workshops, training and courses that are affected by the decision.

Eastern Suburbs and Auckland City had both qualified for the quarter-finals of the OFC Champions League which were scheduled to be played in April.