The New Zealand 400m hurdler Portia Bing feels she's a better all-round hurdler than she was at last year's World Championships and wants to prove that at this week's National Championships. 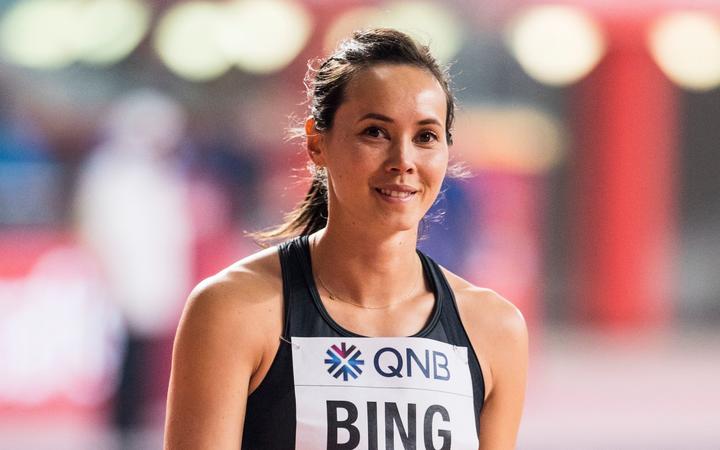 Bing was disqualified from the event in Doha in October after recording a national record which was just outside the Olympic qualifying standard.

The former heptathlete thought she had gone within 0.01 of a second of the Tokyo standard before she was disqualified for an illegal hurdle.

Bing knew she needed to make technical changes, she'd only started hurdling off both legs 18 months earlier and was way behind those who'd run the event since young.

That led to a big shift for the 26 year old Auckland, who decided to relocate to the Gold Coast and came under the tutelage of Australian great Sally Pearson's former coach Sharon Hannan.

Bing says both the world champs and the move to Australia has helped improve her technically.

"There's more to hurdling than just getting fit to finish a a race, it's not just about getting out there and doing lots of repetitions and things, it's actually dialling it back and working on flexibility or mobility in the hits, just all these really little things that I guess I just didn't know about until I started talking to people."

Bing's next chance to reach the Olympic qualifying mark is at this week's National Championships in Christchurch.

She's had a couple of outings in New Zealand in recent weeks and despite less than ideal conditions, is happy with her progress this early in her season.

She is now in a position where she thinks she can possibly achieve the Olympic qualifying mark in every race.

"I feel quite confident in going into all the races now that this could be the race this weekend or next weekend and so I feel like its now just a matter of getting out and doing the races, sighting the competition and just starting to consistently execute all those little changes that I've made." 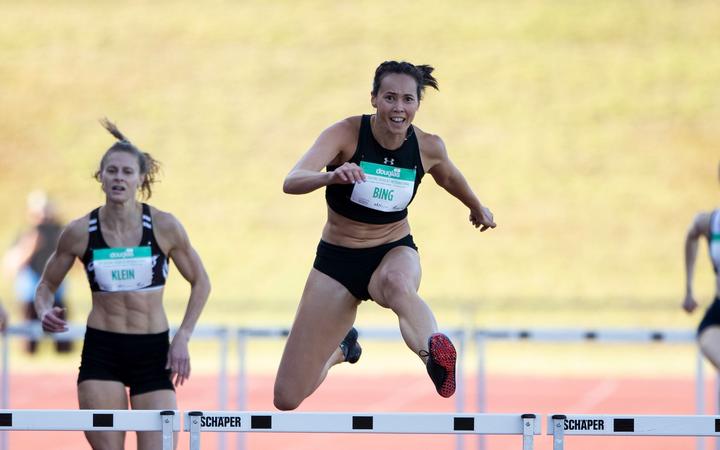 Bing won two national heptathlon titles before injuries forced her to have a rethink about her career.

She needs to take a half a second of her personal best of 55:86 to grab the official qualifying time, otherwise her current ranking of in the early thirties only gives her an outside chance of selection.

Going so close at the World Championships and her subsequent move to Australia and a new coach has Bing feeling that the perfect performance isn't far away.

"From my own perspective and my coaches perspective there's glimpses of that, it's knowing that when I'm running 56.50 that I've made so many errors and I know where I can actually gain a second so if I can pull it all together I think I should be hopefully will be within the automatic qualifying quite easily."