New Zealand's towering new all-rounder Kyle Jamieson provided a second consecutive match-winning performance in the second test against India at Hagley Oval on Monday as the home side clinched a 2-0 series win. 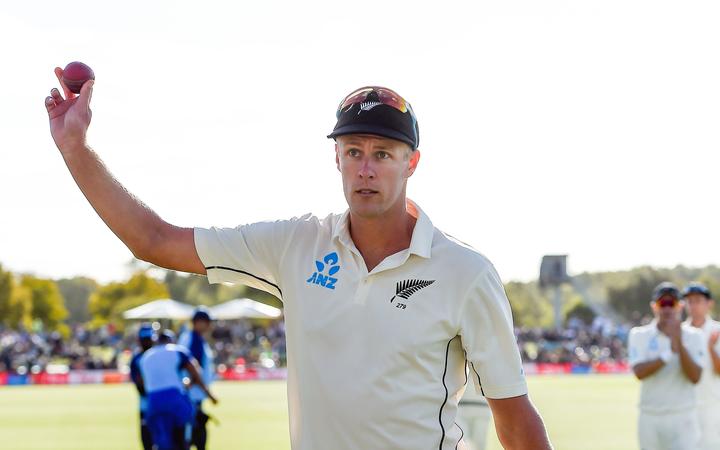 Jamieson, who polished his craft as a youngster in Christchurch, did not take the field on the final day as the New Zealanders completed a seven wickets victory with 2 1/2 days to spare in a match which moved at breakneck speed.

But he had already done enough to win Player of the Series honours after taking 5-45 in India's first innings followed by 49 batting at number nine as India's pace bowlers fought back on a green pitch offering extravagant movement off the seam.

"It's been a pretty surreal couple of weeks to be part of this group and to win a couple of test matches as well," said Jamieson, who took 4-39 followed by a 44 with four sixes on debut in the opening test in Wellington last week.

"Having had this little taste of it, this is where I want to be."

New Zealand captain Kane Williamson said Jamieson's interventions with the bat had been particularly important in the series.

"Those runs he scored at the back of the innings in both games were of incredible value," he said as he savoured his team's series victory over the world's number one-ranked side after a 3-0 series loss in Australia earlier in the year.

The 2.04-metres tall Jamieson, who abandoned basketball as a youngster in favour of cricket, was selected for the New Zealand under-19s side as a specialist batsman. 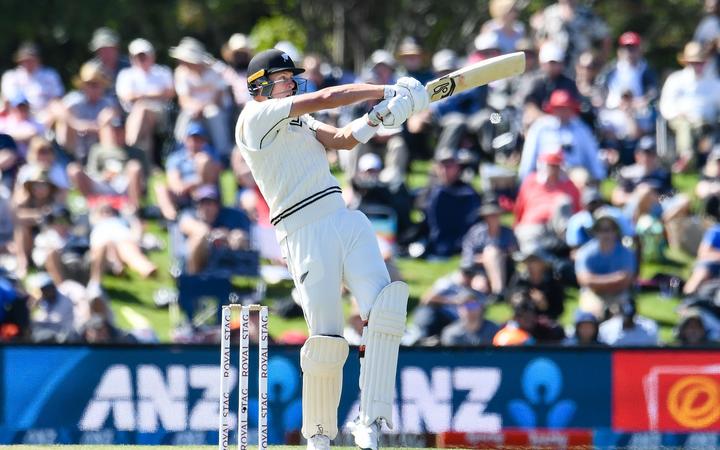 Hadlee senior, whose test career was shortened by injury, took Jamieson under his wing and the 25-year-old has progressed to the extent that he was selected this year for the international team.

He has lost nothing in comparison to the opening pair with his relaxed easy run culminating in a high action and steep bounce from a good length on the off-stump, which has troubled every batsmen in the talented Indian lineup.