Latest - Australian Lucas Herbert has joined overnight leader Joohyung Kim at the top of the leaderboard heading into the final round of the New Zealand Open near Queenstown. 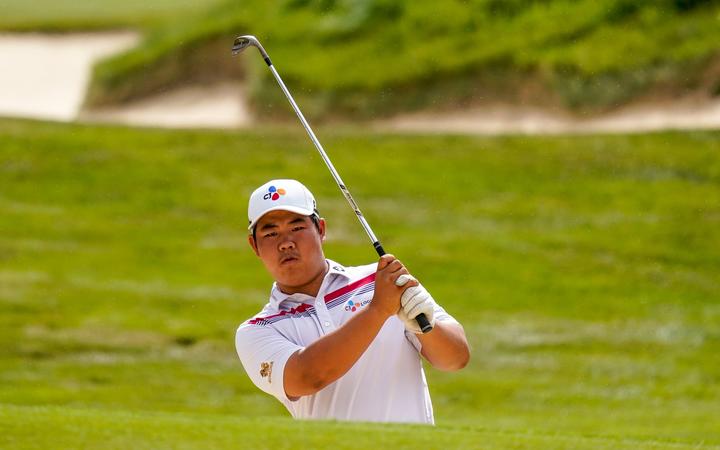 Herbert accelerated his way to the top of the leaderboard with three birdies over the final five holes on Saturday to sit alongside South Korean teenager Kim at 15-under with 18 holes of regulation play remaining at the Millbrook Resort.

The 24-year-old Herbert won the Dubai Desert Classic in January despite trailing by six shots heading into the final round and was relishing the opportunity for a second victory in as many months.

"Dubai, teeing off in the final round, winning wasn't in the forefront of your mind given how far back we were and it was pretty bunched that leaderboard too," he said.

"Tomorrow is going to be a different story. I don't think I've ever been as ready as I am right now to go and do it. I'm looking forward to it."

Kim made up for missing a good look at birdie on 17 to convert on the final hole, just as Herbert was contemplating having the honours to himself.

"I played really well today. I played well off the tee and my approach to the greens but I did leave a lot of shots out there on the greens to be honest. You can't have all day that it goes your way.

"Tomorrow is going to be fun to be honest. Playing with Lucas is going to be really enjoyable. Obviously he is a European Tour winner so it is going to be wherever it goes, whether I win or lose tomorrow, I am going to enjoy myself and give it everything."

The New Zealand men's team have back-to-back wins for the first time in the Hockey Pro League.

After their recent win over Spain, the Black Sticks have beaten reigning Olympic champions Argentina 5-3 in Christchurch on Friday night. 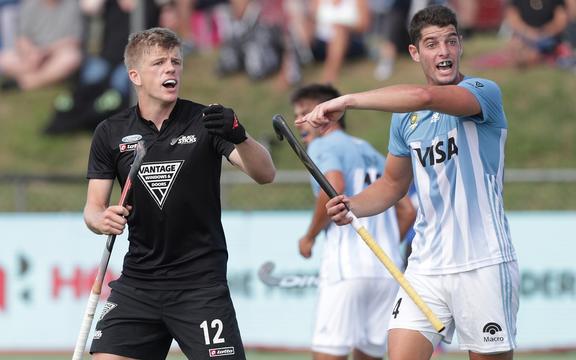 The Black Sticks were buoyed by an outstanding performance from goalkeeper Leon Hayward who gave them the confidence to push forward on the attacking side of the field.

Meanwhile, in the match which followed, the New Zealand women lost 3-1 in a shootout against Argentina after scores were level at 1-1 after normal time.

The Black Sticks led until late in the game, when Argentina was able to get themselves onto the scoreboard to send the match to a penalty shootout.

South Africa have crushed Thailand by a record margin to inch closer to the semifinals of the Women's Twenty20 World Cup, while England also remained on course by beating Pakistan in another Group B match.

South Africa rode Lizelle Lee's blistering century to post 195-3, the highest total in the history of the tournament, before crushing Thailand by a record 113 runs to go top of the group with their second victory in two matches. 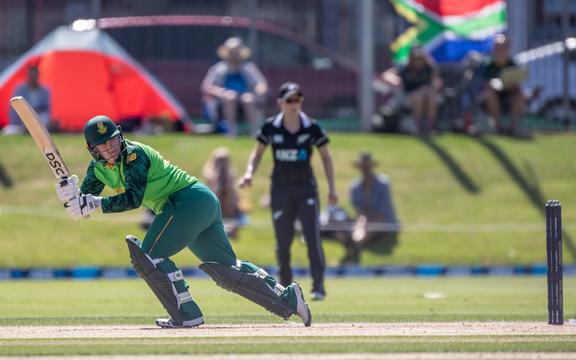 Lee smashed 101 off 60 balls and added 131 runs with Sune Luus (61 not out) to power South Africa to an imposing total before they returned to skittle out Thailand for 82 with five balls to spare.

Beaten by South Africa in their opening match, England were clinical in their 42-run victory against Pakistan with skipper Heather Knight once again leading by example.

Knight followed her century against Thailand with a belligerent 62 to help the 2009 champions to a strong 158-7.

Pakistan could not build significant partnerships and were all out for 116 in the final over despite Aliya Riaz's defiant 41.

Tottenham Hotspur forward Son Heung-min will self-isolate, in line with government recommendations, on his return to London after travelling home to South Korea, the English Premier League club said on Saturday (NZ time).

Son travelled to Seoul for surgery on a fractured arm and will be out of action in any case for several weeks, but Spurs say they will follow British government recommendations while he continues his rehab on his return. 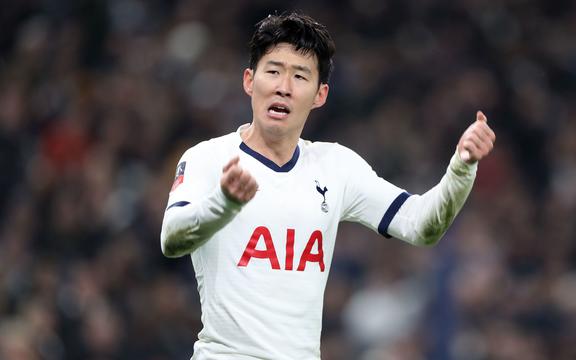 Meanwhile the Swiss Football League (SFL) has called off all of the weekend's football matches after the government banned large events expected to draw more than 1,000 people as a measure to curb the new coronavirus epidemic.

The SFL also said that it would have to consider playing future matches behind closed doors in order to finish the season.

The country's national ice hockey federation said that weekend matches would go ahead, but behind closed doors.

Danish cyclist Michael Morkov faces an anxious wait alone in a Berlin hotel room to learn if he can compete in the world track championships, after being caught up in fallout from a coronavirus scare in the Gulf.

National champion Morkov, 34, left the UAE Tour on Thursday and arrived in Berlin on Friday to begin training for Monday's madison event in the Berlin velodrome.

But the Tour was cancelled on Friday after two staff members of one of the participating teams were suspected of contracting the coronavirus, meaning Morkov was confined to his hotel room where he will undergo tests.

The 18-year-old's ART team said the Renault Sport Academy member, on the Spanish island for a winter training camp, was in quarantine after an outbreak at his hotel.

Football's rule-making body IFAB is being urged by the players' union to introduce a 10-minute concussion evaluation period, with temporary substitutes, to allow players to receive better care for head injuries.

IFAB (International Football Association Board) is meeting this weekend to discuss a range of issues relating to the laws of the game and will hear from an expert study group on concussions set up by IFAB to examine the issue and discuss possible changes.

One proposal the group discussed was for substitutions for concussions not to count against the total of three currently allowed for each team in a 90-minute game.

But FIFPRO, the international players union, is pushing for a wider change where a player can be taken to the dressing room for a 10-minute evaluation, rather than the current three-minute sideline check, with a temporary substitute able to take their place.

FIFPRO says the 10-minute rule would allow evaluation to take place without rushing the process and says it also wants the tests to have an independent doctor involved.

Formula One champions Mercedes will head to Australia for the March 15 season-opener as the top team in testing but with rivals Ferrari and Red Bull hinting at hidden pace. 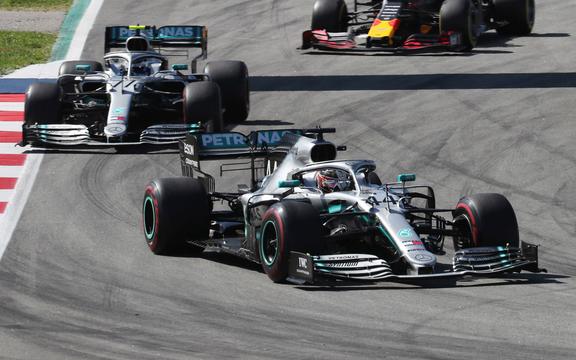 Valtteri Bottas produced the quickest lap from the six days of testing at the Circuit de Catalunya outside Barcelona and also on the final Saturday (NZ time).

Mercedes will be chasing their seventh successive title double this season, with Lewis Hamilton also after a seventh drivers' crown to equal Michael Schumacher's record.

The Briton said he had total confidence in the team to sort out any lingering issues and was looking forward to going racing again.