The rise of the Wellington Phoenix has continued in football's A-League. 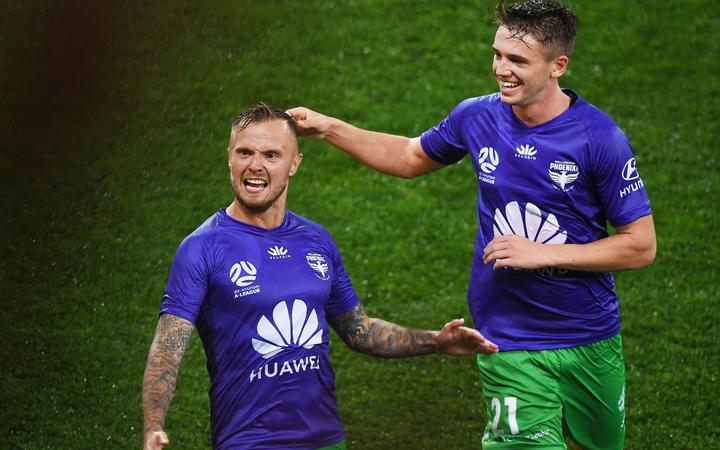 The Phoenix were 2-0 winners over Western United in the capital on Friday night, lifting them to third on the competition ladder and equal on points with second-placed Melbourne City.

Fourth-placed Perth did have two games in hand, while fifth-placed Adelaide could also join Wellington on 30 points with a win this weekend.

Coming off an impressive win over Melbourne City last weekend, the Phoenix were superb in the first half against a Western United side run by former manager Mark Rudan and including former captain Andrew Durante.

Young All Whites player Liberato Cacace opened the scoring in the 29th minute, but the home side had numerous chances either side of that in the first 45 minutes.

The match was more competitive in the second spell, with Wellington's defence proving resolute before English import David Ball sealed the match in stoppage time.

The Phoenix's next match is away to the Central Coast Mariners next weekend.