Women are expected to dominate the honours at 2019 Halberg Sports Awards in Auckland Thursday night. 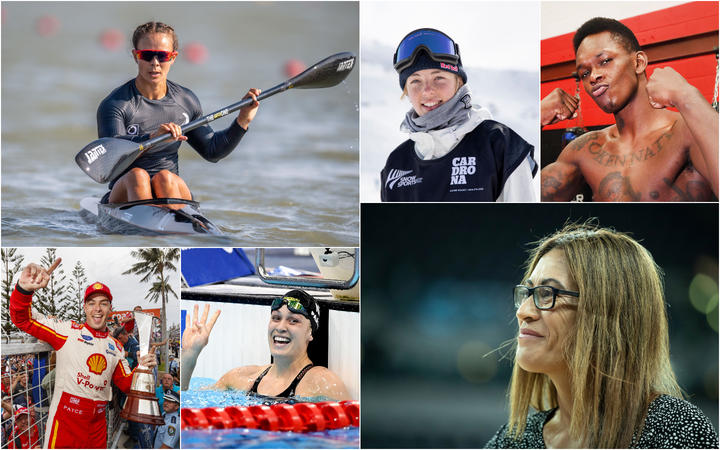 Four of the five finalists for Team of the Year are female with the Netball World Cup winning Silver Ferns heading the list.

The World Series winning Black Ferns Sevens, who won the Team Award in 2018, are again finalists along with the Black Caps and two rowing crews, the women's eight and the women's double of Olivia Loe and Brooke Donoghue.

Lisa Carrington heads the Sportwoman of the Year category with the canoe sport star in line for her fourth straight award.

It's a competitive Sportsman Award with MMA fighter Israel Adesanya a strong contender after claiming the UFC middleweight world title.

Sophie Pascoe heads the finalists for Para athlete/team of the year after winning four gold medals at the 2019 Para Swimming World Championships.