A deal for West Ham and All Whites defender Winston Reid to join MLS club Nashville has fallen over, according to website Football Insider. 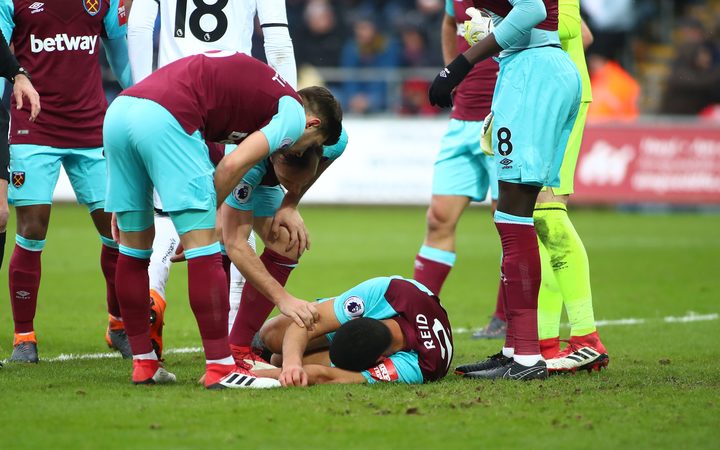 The Hammers had reached an agreement for Reid to join the US club on loan but the deal fell over at the eleventh hour due to concerns over Reid's fitness and injury history, says the website.

The MLS side had been willing to pay a significant contribution towards the centre-back's $140,000-a-week wage bill but the deal is now off.

Reid has also apparently held talks with DC United and Sporting Kansas not having played for West Ham for almost two years due to back and knee problems and the club have decided to let him go.

There is still time for Reid to secure a move to the States as the MLS window does not formally open until next Wednesday.