Despite a week of wild weather on the South Island's West Coast, the 38th edition of the Coast to Coast multisport race got underway on Friday morning. 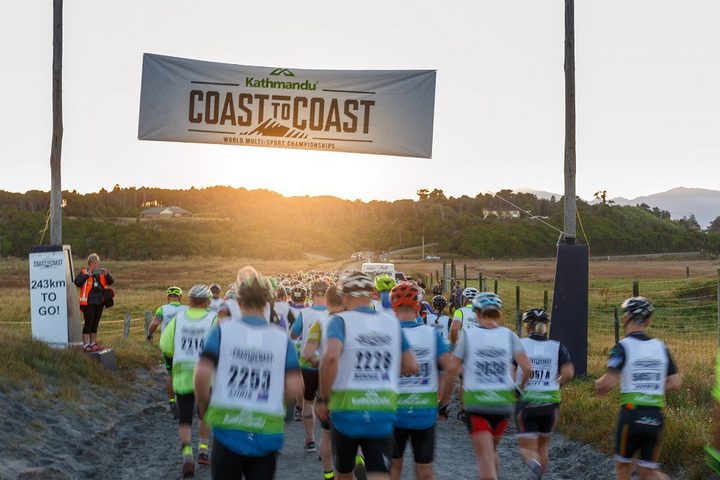 Starting at Kumara Beach, racegoers haul themselves 243km all the way to New Brighton Beach in Christchurch, pushing people to their mental and physical limits.

Heavy rain earlier this week put this year's event, quite literally, under a cloud.

While that hasn't caused the race to be canned, a late route change was required.

The weather meant the traditional Goat Pass traverse could not go ahead because of high river levels, with an alternate passage in place.

But Currie remained confident the rest of the course would be in good shape.

"The course actually got really well washed out just prior to Christmas and it's quite incredible, it'll have a heap of rain through it and then the course will basically empty and be very similar.

"It's been like that for 30-odd years, it's taken a number of storms and the fact it actually bounces back to the same levels is quite incredible," he said.

The course's resilience is not its only quality, as defending men's one-day champion Dougal Allan points out.

"I do promise myself on race morning that I'll try and capture as much of the experience on the day as I can.

"Obviously there's an immense level of focus going into trying to win the race but I do make sure I try and take in those beautiful parts of the course." 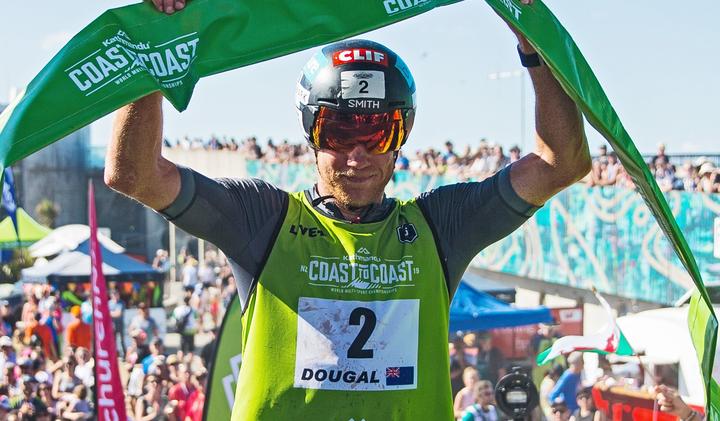 Last year's women's winner Simone Maier is in the same position as Allen.

The Wanaka athlete said the scenery is inescapable as they run, bike and kayak their way across the Main Divide.

"I love riding when the sun is coming up and it looks pretty mysterious with the fog and sometimes you get this drizzly rain.

"Yeah, it's a pretty stunning place really down there."

Maier would again have four-time champion Elina Ussher for company at the front of the field.

But the other leading contenders are the last thing on Maier's mind come race day.

"As soon as you take your mind away from yourself and somehow focus on other things, it seems to go all pear-shaped, so I really just try to do what I can do and race my race," she said.

Three-time men's champion Sam Clark is back to battle Dougal Allan for this year's men's title.

However, Allan said the race was much more individual time-trial, than head-to-head duel.

"I'm a competitor so I do like to be around other athletes and being part of a battle.

"But the very nature of this race is that you need to be comfortable with the idea of being alone for hours on end and still having the ability to push yourself physically, even when there's no other human beings in sight." 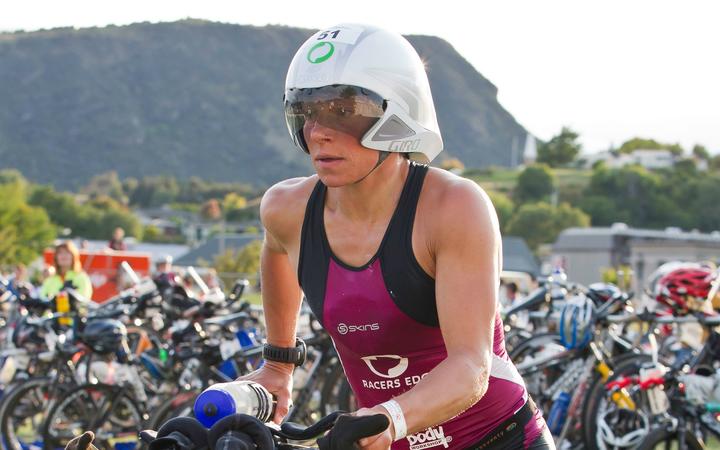 That challenge has kept athletes of all abilities coming back in droves for almost four decades.

This year would be Dave Maitland's 26th Coast to Coast.

The 60-year-old said the event attracts people from all walks of life.

"The majority of the year I'll be a bit of a couch potato [but] anybody who goes in it will know all about the commitment. It's just a great thing to do.

"I don't see myself as addicted to it, I just see it as something that I love to do because it's such a fantastic part of New Zealand, so why not be there"

Maitland was part of a group who helped blind athlete Neelu Memon complete the race in 2012.

He said Neelu's story a great example of what the event is all about.

"You meet a lot of people like that. All they want to do is get out, do the race and be part of it.

Race director Glen Currie couldn't agree more, he said the prestige of winning isn't what made the event so popular.

"For a person who loves endurance sport but also likes adventure, it's got that combination.

"Eighty per cent of the field is actually normal people and they're out there for the adventure in the environment and to tick that bucket list.

"It is spectacular and it's just something that appeals to New Zealanders, in particular."

The Coast to Coast two-day race runs from Friday morning and Saturday.

The one-day race is on Saturday, with the best completing the gruelling 243 kilometre trek in around 11 hours