Jasprit Bumrah produced a master-class in limited overs bowling to lead India to a seven-run victory over New Zealand in their fifth Twenty20 international in Mt. Maunganui on Sunday and a 5-0 sweep of the series. 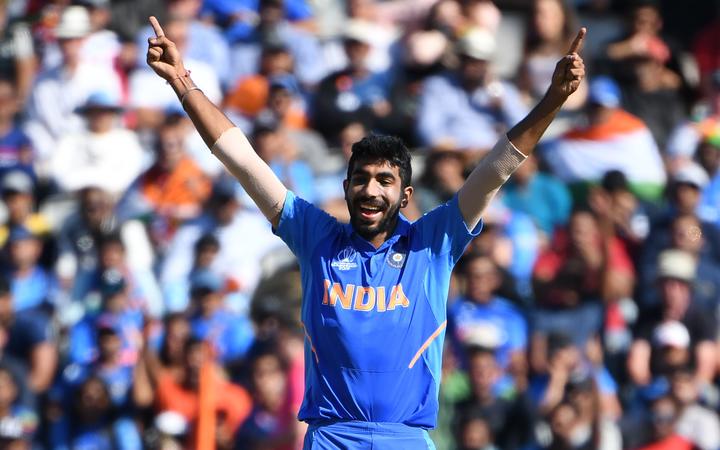 The Black Caps were 17-3 chasing India's total of 163-3, before a middle order revival.

Ross Taylor (53) and Tim Seifert (50) had combined in a partnership that looked set to take them to a morale-boosting win before Bumrah arrived at the bowling crease.

Bumrah had figures of 3-12 from four overs and clamped down on New Zealand's middle order when he came into the attack in the 12th over.

The fast bowler put the hosts under immediate pressure that dried up the runs and forced New Zealand to take risks against the other bowlers.

The hosts collapsed from 116-3, when Seifert was dismissed, to 133-8, when Taylor was caught behind to effectively end their hopes and finished on 156-9. 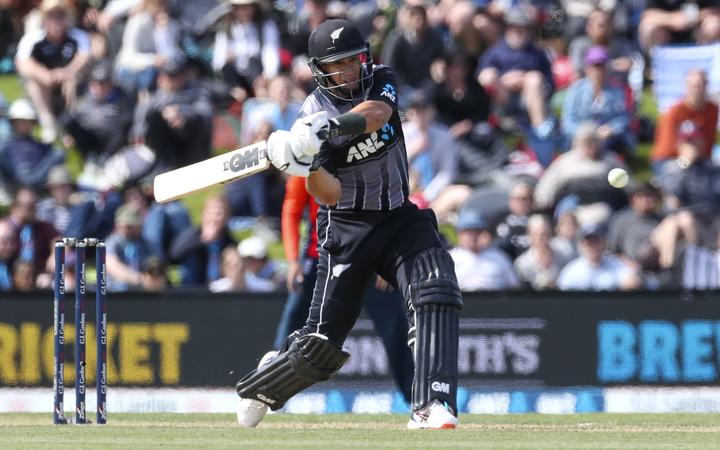 "It was nice to contribute, nice to play 100 games, but I think the whole series has been disappointing," Taylor said.

"We've put outselves in good positions and weren't able to capitalise, when you're up against a world-class side in India, we've played a lot worse and got better results than this and that in itself is quite tough to deal with."

The 35-year-old, who has also played 99 tests and 228 one-day internationals, is now on track to become the first player to make 100 appearances in all three formats in the first test of the two-match series in Wellington from Feb. 21-25.

India, however, have an injury concern heading into the three-match one-day series starting in Hamilton on Wednesday with top order batsman Rohit Sharma having to retire hurt for 60 during their innings.

Rohit, who was deputising for the rested Virat Kohli, appeared to pull his calf muscle while running a quick single.

After receiving treatment on the field for several minutes, he hit the first delivery he faced after play resumed for six but then was unable to run at all on the next two balls and limped off.

He did not return to the field for New Zealand's innings, with wicketkeeper KL Rahul leading the side in his absence.