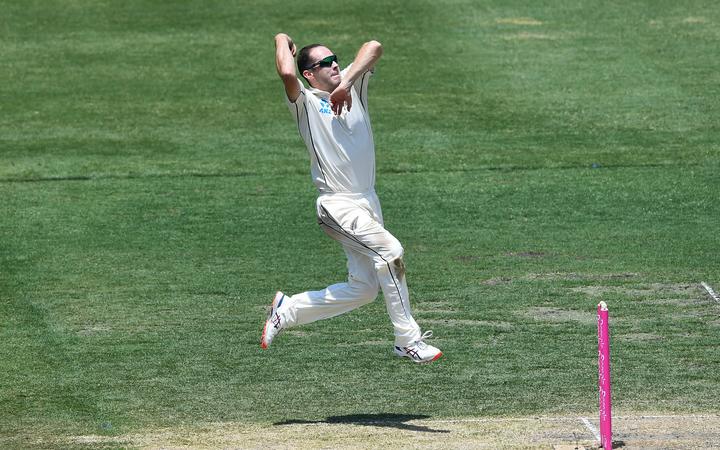 For someone not associated with that emotion, it's a good place to focus a discussion on the 33-year-old Cantabrian's decision to bring an end to a first-class career of almost 15 years.

Astle is stepping away from long-form cricket to concentrate on the shorter formats of the game and devote more time to his young family and business.

It means the end of a Test career which spanned more than seven years, but included just five tests.

Disappointing, no doubt, for the man himself and a source of frustration for parochial Canterbury fans and others with admiration of his first-class record of 334 wickets at an average of 32.

Could he have played a few more Tests? Probably. Was he unlucky at times through injury and circumstance? Sure.

But there is nothing more to it, and his is a story which isn't unfamiliar when it comes to Kiwi spinners.

Excluding Daniel Vettori's late call-up to play Pakistan in 2014 for what was his last Test, Astle is one of eight spinners to play a Test for New Zealand since his debut in November, 2012.

Of that group, only current Black Caps Mitchell Santner and Ish Sodhi and Otago tweaker Mark Craig have played more than 10 matches.

Mostly, it's a simple reality of being a spin bowler in a country with pitches prone to being pace bowler friendly and generally not favourable to turn.

Throw in an injury or two and the loss of a few selection battles, as has been Astle's lot, and Test appearances are hard to come by.

That's all without mentioning New Zealand's success in Tests during that period, in which they've significantly improved their performance on route to a ranking of second in the world.

Why change a winning formula - and all that?

Look at the list of New Zealand's leading Test wicket-takers and you'll see just three - Vettori, John Bracewell and Hedley Howarth - of the top 20 are spinners. 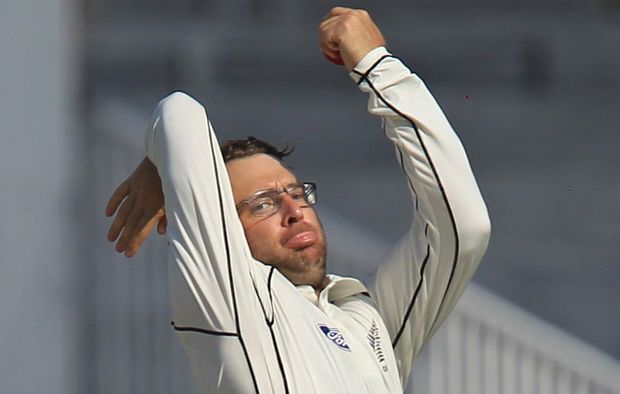 Second only to Sir Richard Hadlee, Vettori was a world class player who took 361 wickets in his 112 Tests.

But it's a fair way back to Bracewell and Howarth, with 41 and 30 Tests respectively.

Even other well-known Kiwi spinners, the likes of Dipak Patel (37 Tests), Stephen Boock (30), Paul Wiseman (25) and Jeetan Patel (24) weren't consistently first-choice Tests players throughout the majority of their career.

It's not a situation isolated to New Zealand.

Test appearances have also been fleeting for many spinners from other non sub-continent countries.

There's a reason the likes of Australia (Warne, Lyon, Benaud, Grimmett, MacGill) and England (Swann, Panesar, Underwood, Laker, Lock, Ali) have a handful of spinners, compared to a swag of seamers, when it comes to lengthy Test careers.

Todd Astle finishes his first-class career with 303 wickets, top of the charts for Canterbury.

On the face of it, with those numbers in mind, it seems odd he only played five Tests in a seven-year span. Injury and circumstance not withstanding, he may have played five or ten more.

Dig deeper, though, and it's not so perplexing.

Astle isn't angry about it. Just grateful for his opportunities and excited for the other tests to come.