A slick batting display has led India to victory in the first T20 cricket international against New Zealand in Auckland. 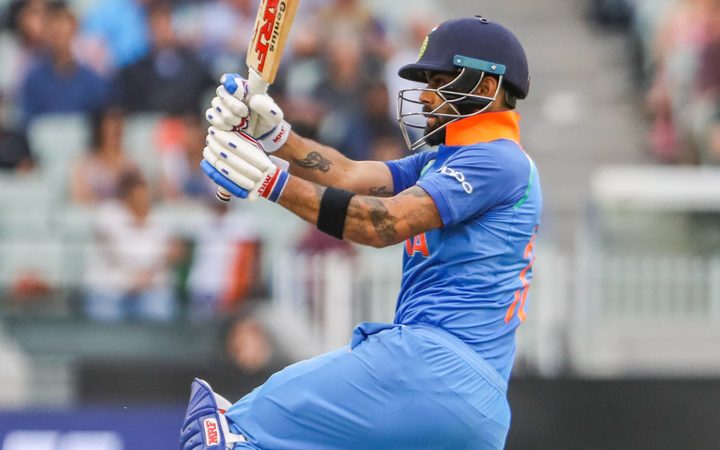 The visiting side reached their challenging target of 204 with six balls to spare and six wickets in hand at Eden Park on Friday night.

After a powerful half century from opener KL Rahul and an impressive 45 from captain Virat Kohli, the talented Shreyas Iyer steered India home with 58 not out from just 29 balls.

Earlier, the Black Caps reached 203-5 from their 20 overs, a good effort but far from unchasable on the short boundaries at Eden Park.

Williamson produced some uncharacteristic power-hitting in his 51 off 26, while Taylor hit three huge sixes for an unbeaten 54 off 27.

The match is the first of five in the series and the first for India on their six week long tour of New Zealand.