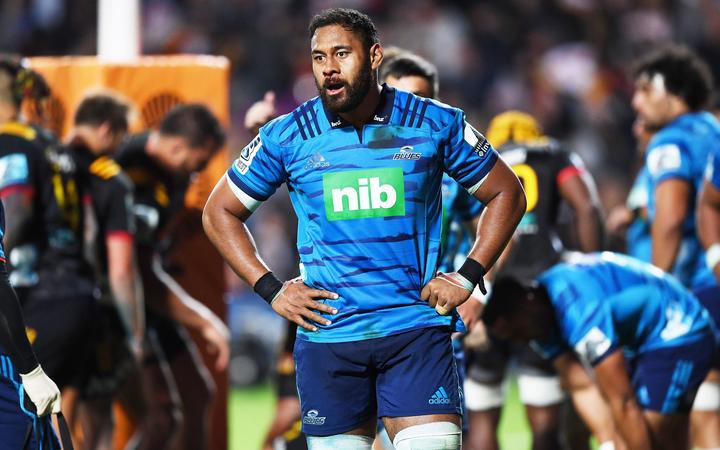 The All Black lock Patrick Tuipulotu has been named as captain of the Blues for the super rugby season.

Tuipulotu was the co-captain last year and assumes sole captaincy of the team for this year.

The 26-year-old has played 67 times for the Blues since making his debut and while he has also earned 25 caps for the All Blacks.

Head coach Leon MacDonald said that Tuipulotu was their first choice as leader of the team.

"It is a role he co-shared with Blake Gibson last season but Blake is keen to prioritise his on-field endeavours this year, after he has battled through injuries in recent seasons," said MacDonald.

"He may be quiet-spoken, but when Patrick speaks, everyone listens."

The Blues opening match of the season is against the Chiefs in Auckland on Friday week.