It's a battle between Wellington and Auckland in the final of the Super Smash T20 cricket competitions at the Basin Reserve today. 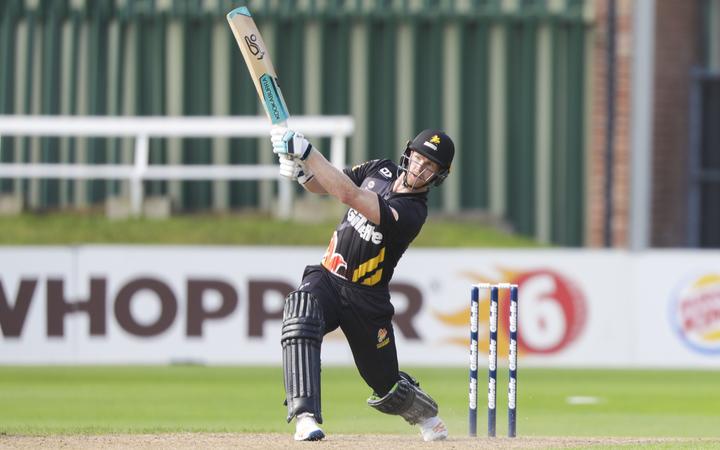 Black Caps allrounder Jimmy Neesham will return to the Firebirds squad having missed their last two games with a quadricep injury.

Neesham has played a pivotal finishing role with bat and ball throughout the competition for the Firebirds and slots back into a batting order which includes fellow international Tom Blundell, New Zealand A allrounder Rachin Ravindra and the competition's leading run-scorer Devon Conway.

Conway has scored 494 runs (96 more than the competition's next highest run-scorer, Nick Kelly) averaging just under 62 with five fifties and one century in his 10 innings.

The Aces will carry the same squad of 13 for the final with captain Craig Cachopa saying it's taken a lot to reach the final.

"I am extremely proud of the courage and passion the side have mustered under a lot of pressure."

"Winning those close games is never easy and it shows that there is plenty of belief in the group." 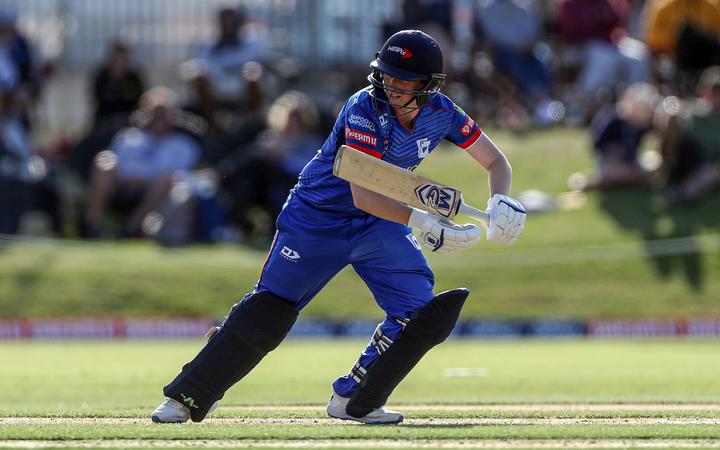 The Wellington Blaze are eyeing an unprecedented domestic T20 three-peat.

The defending Super Smash champions registered a perfect ten wins from ten in the round-robin stage and an eleventh win on Sunday will make it three domestic women's T20 titles in a row.

Jess Kerr's impressive form with the ball was rewarded with a White Ferns call-up this week... the 22-year-old has been the pick of a superstar Blaze bowling line-up and is the competition's leading wicket-taker with 19 - she is now just one wicket away from breaking her sister Amelia's record for most wickets in a T20 season for Wellington.

Meanwhile the Hearts know it will take a prolonged effort to topple the unbeaten Blaze on their home patch.

Skipper Anna Peterson says they're happy to go into the final as underdogs.

"It relieves a bit of pressure and it allows us to go out there, play our brand of cricket and enjoy it.

"Any team is beatable on any day. The Blaze don't just have a dominant batting side; it's the bowling, particularly in the spin department, that has been most impressive."