A New Zealander and a New Zealand-born player will square off in search of their second ASB Classic doubles title. 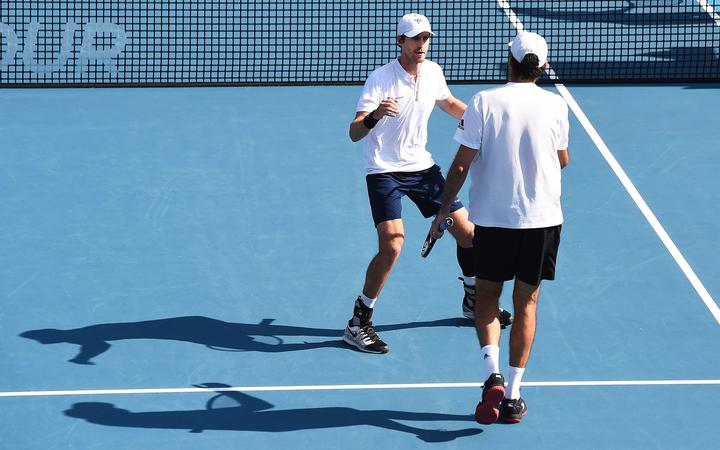 The first semifinal was won by Ben McLachlan, who hails from Queenstown but now plays under the flag of Japan, and his British partner Luke Bambridge. 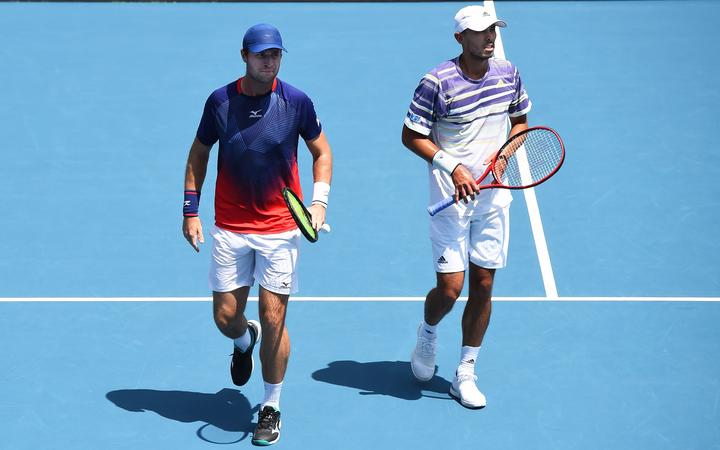 McLachlan and Bambridge were 7-6 7-6 winners over Belgian pair Sander Gille and Joran Vliegen.

Both Daniell and McLachlan, who has a Japanese mother, are former champions at the tournament.

The former lifted the doubles trophy back in 2010, while the latter is the defending champion having won last year's title playing with Germany's Jan-Lennard-Struff.

The doubles matches are being followed by the two singles semifinals.

Young French player Ugo Humbert has pulled off an upset to reach the final at tennis' ASB Classic.

The 21-year-old claimed a 7-6 6-4 win over fourth seed and two-time champion John Isner of the United States in Friday's first semifinal in Auckland.

Ranked 57th in the world, Humbert backed up his quarterfinal victory over second seed Denis Shapovalov to march through to his first ATP Tour final.

He also avenged his loss to Isner in their only previous meeting, which came in July last year at Newport in the US.

Humbert was set to face either countryman and fifth seed Benoit Paire or sixth seed Hubert Hurkacz of Poland in Saturday's title decider.