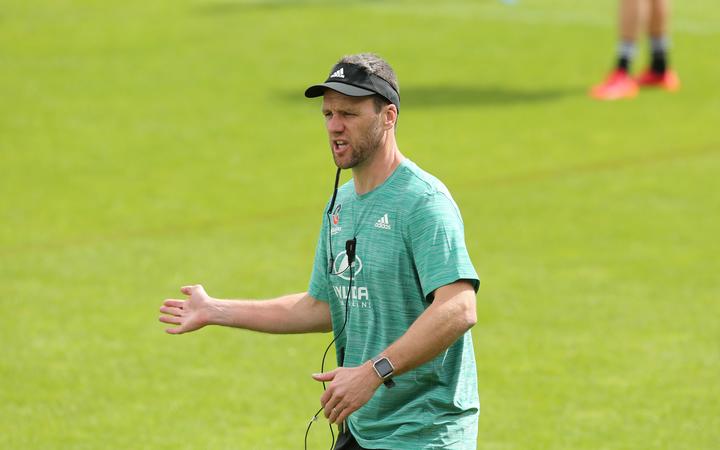 The former Wales winger has signed a two year deal that will also have him involved with the Canterbury side in the national provincial competition.

His appointment continues the trend of the Super Rugby champions looking abroad to expand their coaching, having employed former Irish star Ronan O'Gara in the 2018-19 seasons.

Jones played 47 tests for Wales and was attack coach of the national side during their 2013 Six Nations Grand Slam.

His most recent job was as Namibia's attack coach at last year's Rugby World Cup.

Jones will work with head coach Scott Robertson in defence and says it's a very well established part of their game.

"It's not broken, obviously a lot of players have moved on so what that has done is created an opportunity for the next guys to come in and try and stand on the shoulders of the giants. So I'm coming in with a fresh eye and so if there is something I can add then hopefully that's what Razor will draw out of me."

Super Rugby will this year trial a set of law amendments in a bid to improve player safety and reduce the risk of injuries.

Preventing dangerous high tackles remains a high priority for World Rugby as they look to reduce the number of concussions.

Jones says while he doesn't know the exact details of the new laws yet, he realises their importance.

"It's now a focal point of the game and you can't afford to be down to 14 or 13 players in the modern game, so I think our tackle selection, our discipline around that and our technical detail around that is really important." 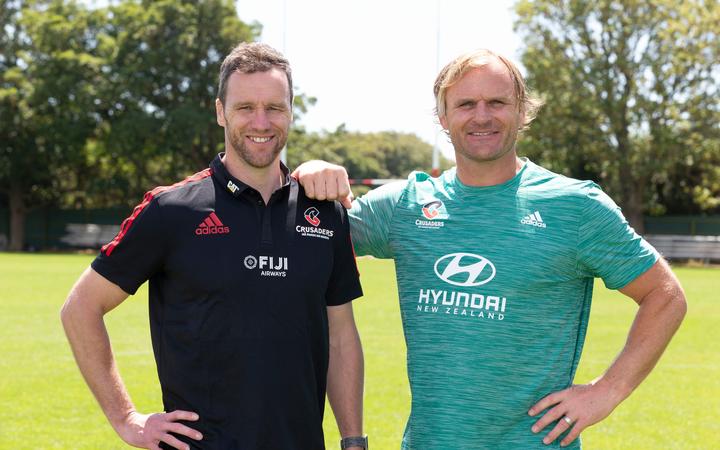 Jones admits he doesn't have much time with the start of Super Rugby just over two weeks away.

"Obviously I had to wait for the work visa to come through before I could get into the country, but looking at video is something you can do from afar and learning names and faces."

"But time is short for me, however there are great coaches around me with Razor already having a lot of big boulders in place and I'm coming in here to maybe throw a few pebbles in there and see if we can just improve a few details on the defence and bring some of these young players through."

Jones realises defending a title is hard to do.

"I think that's the great challenge about it, can we get better. I think there's a group of young me here who are passionate about Canterbury rugby who not only want to improve the Crusaders, but we want to get the Mitre 10 Cup team back to being successful which is really important.

The Crusaders open the defence of their Super Rugby title against the NSW Waratahs in Nelson on February 1st.