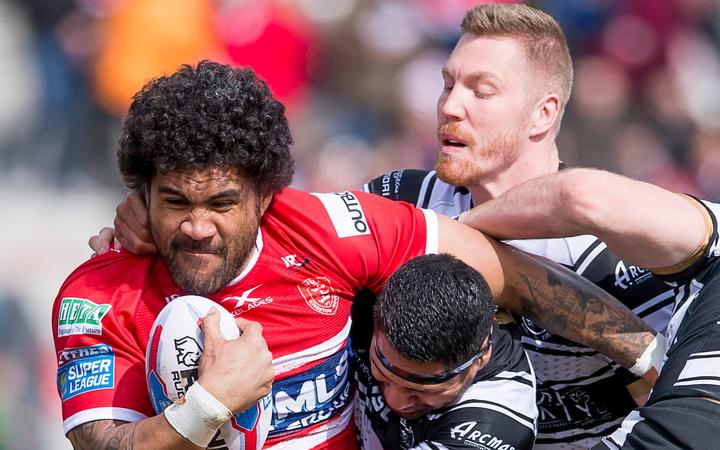 Masoe joined the UK side from NRL club St George Illawarra Dragons in 2017.

Hull said he is "awake and alert" after having overnight surgery in Leeds.

"Mose has an overwhelmingly positive mindset and would like to thank everyone for their concern and well wishes," said a club statement.

"He would also like to extend special thanks to staff at Leeds General Infirmary for their unbelievable care.

"The club will continue to provide further updates as soon as they can, and in the meantime would ask for privacy for Mose and his family at such a difficult time."

Rovers have set up an online fundraising page to support Masoe and his family.

Masoe was born and raised in Wellington and played junior rugby league for Randwick Kingfishers and the Wellington Orcas in the Bartercard Cup.

Hull KR are due to start their season the following night (Friday 31 January), at home to Wakefield.