The minor sport of blokarting will be in the spotlight later this year when around 150 riders take part in the world championships. 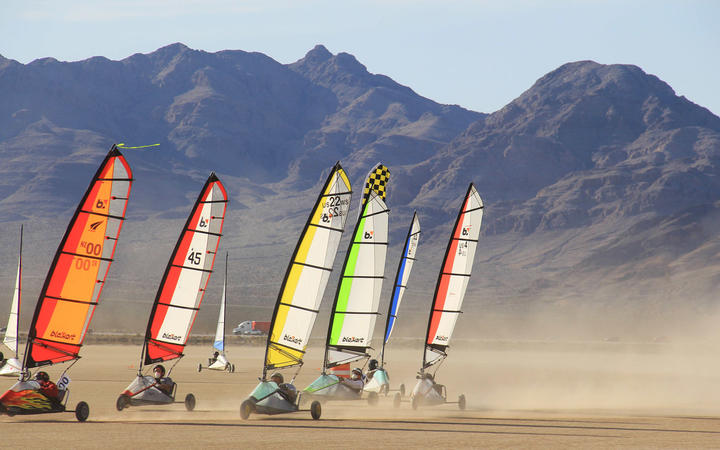 Blokarts are suitable for riders of all ages, says the organiser of the 2020 world championships. Photo: Blokart.com

Blokarts are small compact land yachts that are often used for leisure on the country's beaches, however, they are also an international sport with competitions held on specially prepared circuits in many countries.

Manawatū Blokarting Club is hosting the world championships from 19-26 October. Short course races will take place on the club's purpose-built sailing track at Sanson Park while three days of high-speed races will be held at the Ōhakea air force base.

The two sites are expected to be transformed into a sea of colourful sails. 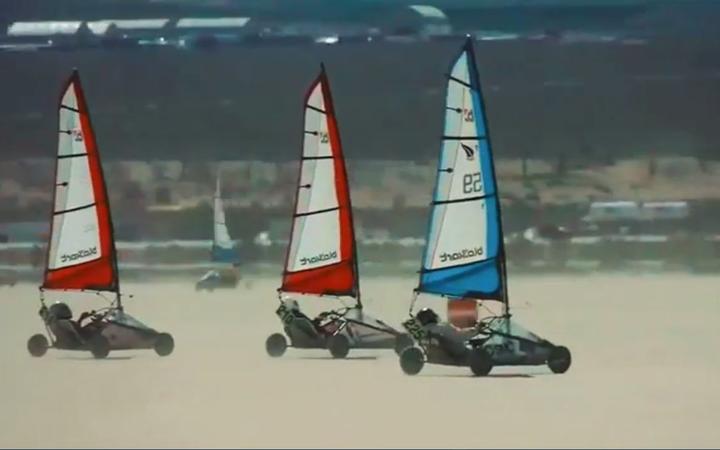 Competitors are expected to arrive from around the world to compete in the world champs in Manawatū. Photo: Blokart.com

Club president Robert Deighton told Summer Report he took up the sport six years ago when he retired.

"I wanted something to fill in my days and blokarting seemed like a good thing to do and it's been fantastic."

He said blokarts are basically a few bits of pipe, with three wheels, a mast and a sail". Each kart is about two metres long and 1500mm wide.

They can be used by any age-group "from eight to 80". The fastest speed anyone has reached in New Zealand is 95km/h, he said.

Local competitors will be able to prepare for the world champs by competing at the South Island Open from 15-17 February and the New Zealand Open that will take place in Christchurch from 20-23 February.