Serena Williams has a busy evening ahead of her on the final day of the ASB tennis Classic in Auckland. 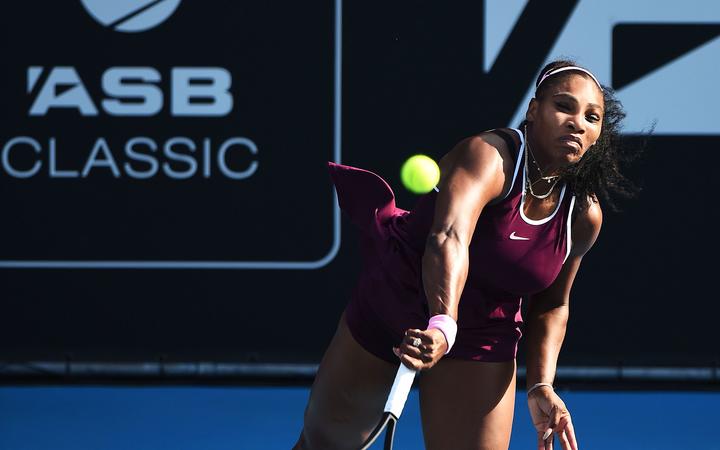 The American Grand Slam champion will play compatriot Jessica Pegula in the singles final at 5pm after breezing into the match with a 6-1 6-1 victory in the semifinals against Amanda Anismiova.

Williams, a 23-time singles Grand Slam champion has only dropped one set the whole tournament, but she says it hasn't been an easy road to the final.

"I feel like everyone that I've played has been a quality player currently, formerly, future, so I knew I just had to keep playing at a better level," Williams said ahead of the final.

"I'm feeling fit, I feel like I've had some good matches," Williams stated. "Long rallies, short rallies, power players, the elements. This is exactly what I needed going into [the Australian Open in] Melbourne."

Her opponent, Pegula, said she's relishing the chance to play against one of the greatest tennis players of all time.

"I don't know how long she's going to be playing (for), so it's cool that I get to play her and I think it's pretty cool to play her in a final.

"No matter what I'm going to get a picture with her with the trophies (after the prize giving) and the pre-match so that'll be cool," the 25-year-old said. 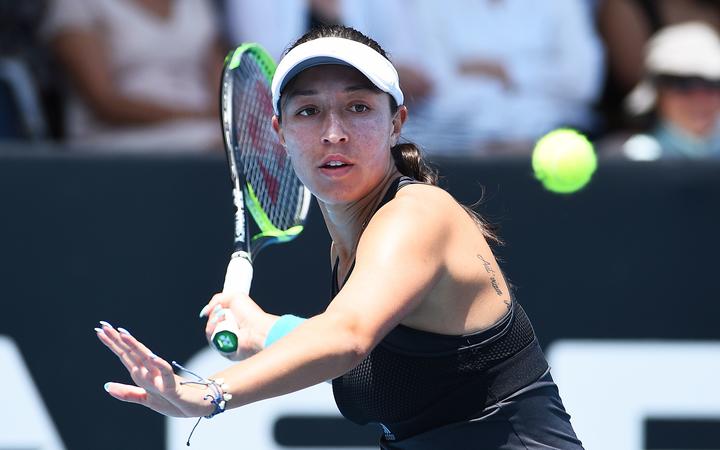 Pegula had to beat Danish star Caroline Wozniacki 3-6 6-4 6-0 to reach the final.

While out of the singles draw, Wozniacki will team up with Williams in the doubles final after the Williams has finished the singles final.

It'll be the last time Wozniacki plays in Auckland, the 29-year-old announced she's retiring after the Australian Open later this month.