Second seed Petra Martic opens up day three action at the ASB Classic women's tennis tournament in Auckland with another tough match for the Croatian. 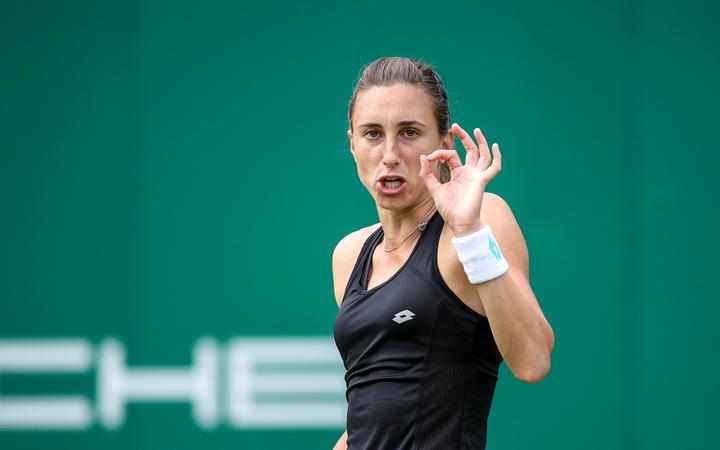 Martic had to survive a tough three set battle with American Usue Mataine Arconada in the first round and it's unlikely to be any easier for the world number 15 as she faces Frenchwoman Alize Cornet on centre court.

The two players have only faced off once before, ten years ago in Morroco which Cornet won in straight sets.

Bouchard and Garcia are split 1-1 in their previous two clashes, their last match was at the 2015 Australian Open which Bouchard won in straight sets.

The other second round singles match this afternoon features Tamara Zidansek of Slovenia against American Jessica Pegula.

The superstar pairing of Serena Williams and Caroline Wozniacki return in the doubles as they open the night session on centre court against top seeds Caroline Dolehide of the United States and Johanna Larsson of Sweden. 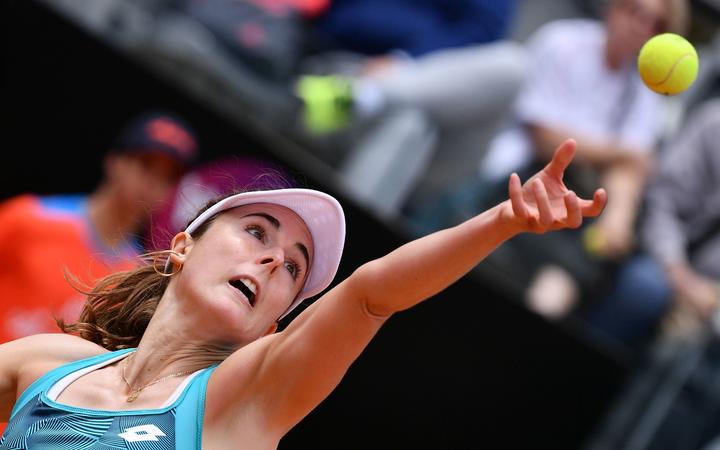 Third seed Amanda Anisimova will take on former top-ten player Daria Kasatkina of Russia in the featured singles match on the night session.

The 18-year-old American is the youngest ranked player in the Top 30 - and in 2019 she made headlines by dumping out defending champion Simona Halep on her run to the semi-finals at Roland Garros.

Kasatkina fought past another former top ten player Spain's Carla Suarez Navarro in three sets to book her ticket in the round of 16. The 22-year old is known for her all-court game and craft - which helped her to reach a career high ranking of number 10 in 2018. This will be the first meeting between Anisimova and Kasatkina.