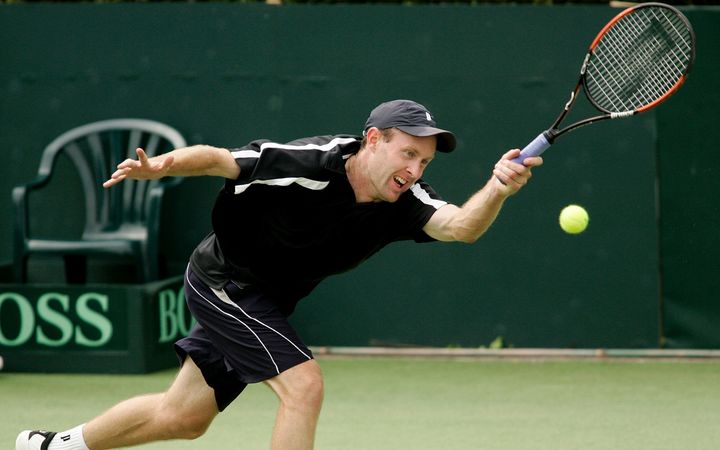 Rea is returning to Melbourne to be with his Australian partner Anna having spent the past few months commuting across the Tasman.

He will finish up at Tennis NZ at the end of January.

Tennis NZ CEO Julie Paterson is disappointed to lose someone of Rea's calibre but is understanding of his family situation.

"The TNZ board and I were in complete agreement to support Simon commuting between NZ and his family, however we all knew that it wouldn't be a long-term solution.

"Simon has managed the commute well; however, he has now decided that travelling away from family is no longer the best for them all. Everyone at Tennis NZ wishes Simon and his family the very best for the future.

"During his time at Tennis New Zealand, Simon has played a role in some fundamental re-shaping of the performance pathway that has involved benchmarking performances of New Zealand athletes against world-class standards and the recruitment of a performance staff that he considers himself proud to have been a part of."

"It's been a real honour and privilege to have been back involved in tennis in my home country and to have worked alongside so many brilliantly capable and hardworking people. Julie's support, personally and professionally, has meant the world to me and I'm extremely grateful and in Christophe, Matt, Emily, Alistair and Marina along with the remainder of the TNZ team I know exciting things are on the horizon for tennis in New Zealand. We all know there's so much more to be done and I'm really looking forward to seeing our people - coaches and athletes alike - continuing to make the gains that I believe we're all capable of delivering on."

The recruitment process to appoint Rea's successor is underway with an appointment expected next month.