Eighth seed Caroline Garcia has shaken off a determined challenge from unseeded American Taylor Townsend to win her first-round match at the ASB Classic women's tennis tournament in Auckland. 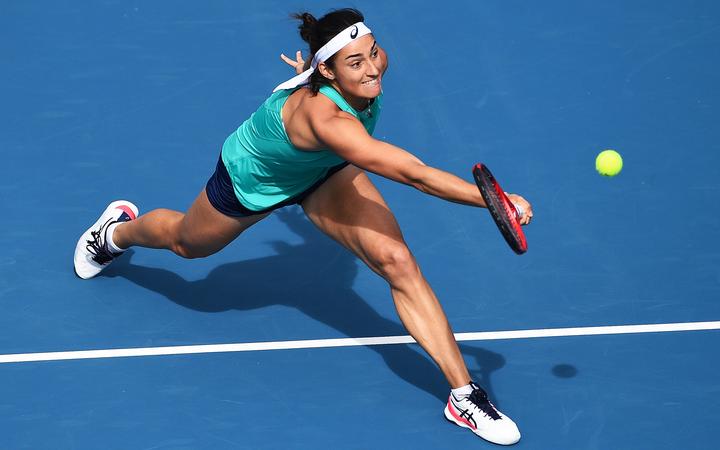 Townsend served strongly, sending down nine aces to Garcia's one, but the Frenchwoman's tenacity and ability to save break points proved key.

American Cori Gauff, 15, proved quicker in accounting for last year's semi-finalist Viktoria Kuzmova of Russia, taking just over an hour for her 6-3 6-1 win.

Gauff, now ranked 68th in the world, captured the headlines in June by becoming the youngest to ever qualify for the main draw at Wimbledon, then by beating tennis legend Venus Williams in the first round.