The Wellington Phoenix have signed Australian midfielder, Brandon Wilson, to a contract for this A-League season and the next. 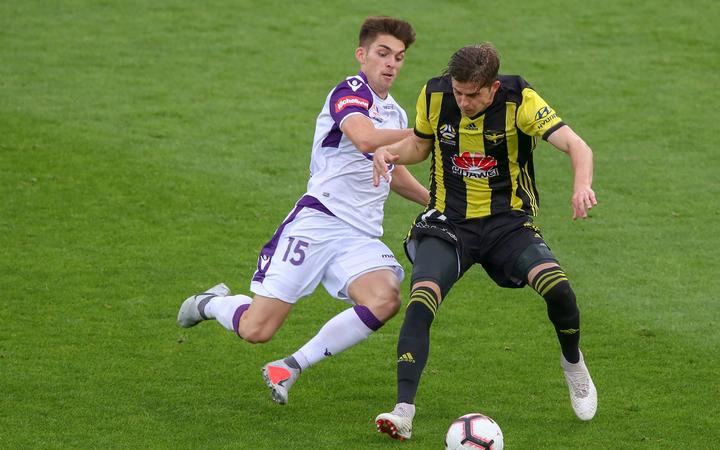 The 22-year-old Wilson had made 45 appearance for the Perth Glory over the last three-and-a-half seasons.

He had last week agreed to a mutual termination with Perth Glory in order to sign with the Phoenix.

Prior to this, the Botswana-born Wilson was at English club Burnley for three years where he played for the under-18 and under-21 teams, before making his senior debut for Stockport County while on loan.

"Brandon brings us both stability and versatility for this season, and it also fits well with us looking long term to bring talented young players to the club.

"Brandon is a valuable player in that he can cover multiple positions - which is great in this league, and it gives us added depth to the squad."

Talay also stressed that he feels the signing of Wilson will help the club both on and off the pitch.

"I've had the pleasure of working with Brandon in the Australian 23's squad in the past - he's a good person, high character and I'm sure he'll fit in well with the boys."

The signing of Wilson now brings the number of Wellington Phoenix players signed beyond this season to 14.