A pair of Grand Slam champions will play each other in round one of the ASB Tennis Classic. 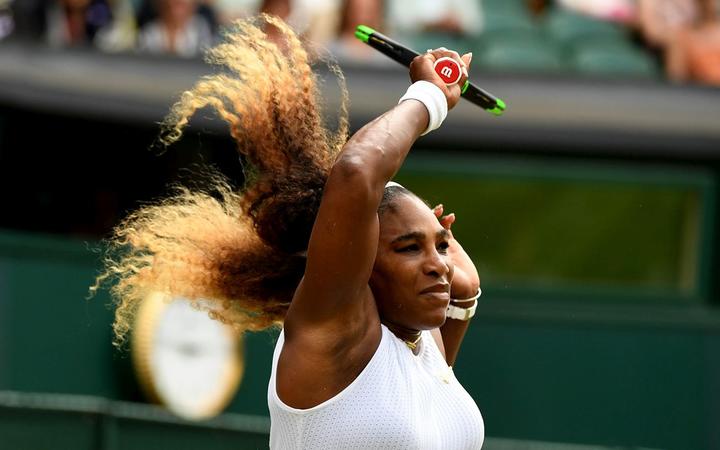 In her return to the Auckland tournament, 23-time major winner Serena Williams has been drawn to face Svetlana Kuznetsova.

The Russian has titles at the French and US Opens to her name, along with seven Grand Slam quarterfinal appearances.

"It's a huge clash - something you'd probably see in the final of a Grand Slam - let alone the first round of an international (level event)," tournament director Karl Budge said.

"It's a great way to kick off the tournament."

Top-seeded Williams has been drawn in a highly competitive quarter of the draw, alongside US teen phenomena Coco Gauff.

The 15-year-old burst onto the tennis radar after her run at Wimbledon and will go up against 56th-ranked Slovakian Victoria Kuzmova, who made the semifinals of last year's ASB Classic.

The 22-year-old from Whanganui has been drawn against former world No 1 and 2018 Australian Open champion Caroline Wozniacki, of Denmark.

"For someone like Paige who's taking on someone who's spent more weeks at number one than most - you need to go out and play your game," Budge said.

Two-time defending champion Julia Goerges. of Germany, will take on a qualifier in her opening round, while second seed and world No 15 Petra Martic will go up against Belgian Alison Van Uytvanck.