Goals from Mohamed Salah and Sadio Mane helped Premier League leaders Liverpool restore their 13-point advantage at the top of the table as they saw off a valiant Sheffield United 2-0 at Anfield. 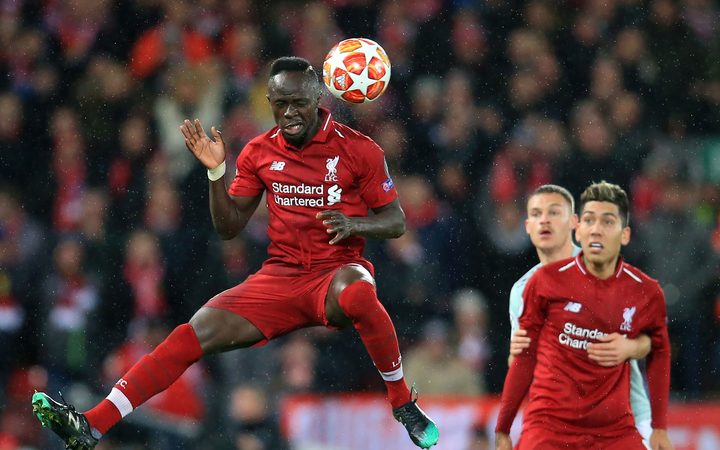 Salah opened the scoring on four minutes, capitalising on a slip from United defender George Baldock. Mane tapped in from close range on 64 minutes after his original effort had been saved to secure a victory that marked Liverpool being unbeaten in the top flight for a year.

Liverpool were far from their dazzling best but had too much quality for the newly-promoted outfit.

The opener came after Baldock slipped under Virgil van Dijk's long ball, allowing Andy Robertson to break into the box and square for Salah, who swept in his 10th league strike of the season.

The Egyptian was then thwarted by Dean Henderson in the visitors' goal, before John Lundstram saw an equaliser correctly ruled out for offside after 15 minutes.

Salah then hit the post after the restart, before feeding Mane, whose initial effort was parried by Henderson but he netted the rebound.