Jess Duffin will be the first elite women's team player to be covered under Cricket Australia's new parental leave policy after announcing her pregnancy and making herself unavailable for the Twenty20 World Cup beginning next month. 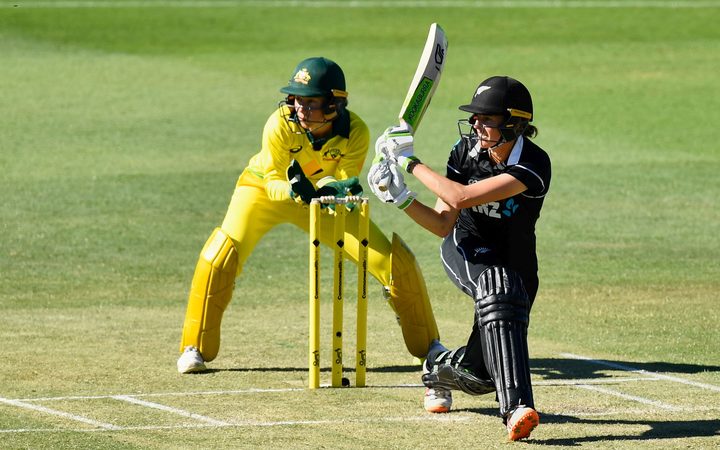 Duffin last played in Australia colours in 2015 but was expected to make a comeback for the home World Cup after impressing with the bat for Melbourne Renegades in the Women's Big Bash League.

The 30-year-old, who declined Australia A opportunities last month, has announced that she and her husband were expecting their first child in July.

"When those conversations came up (in the media about Australian selection) I thought, well everyone is going to laugh when they find out," Duffin told Australian Associated Press.

"Cricket Australia were obviously stoked, and were like 'we know now why you didn't play the Australia A stuff'."

Under the new CA policy introduced in October, Duffin, who also represents North Melbourne in the Australian rules football league (AFLW), will get a 12-month paid parental leave and has a confirmed contract for the next summer.

She is also eligible for non-playing roles within CA until she gives birth.