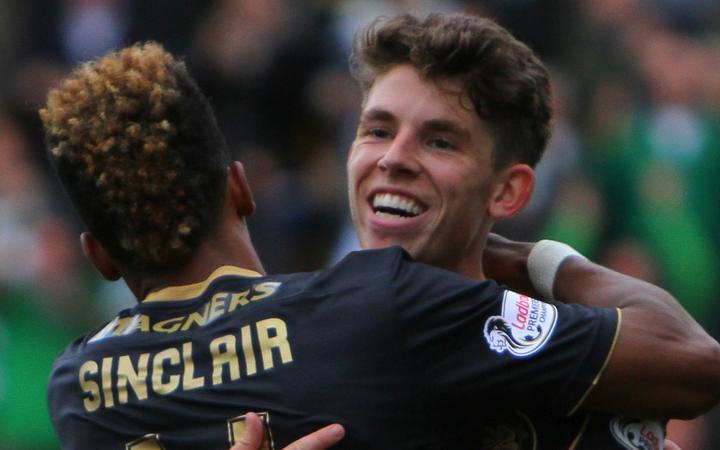 The Scottish Football Association issued a fast track notice of complaint on Wednesday against the Scotland international for allegedly committing a sending off offence that went unseen by match officials.

Christie had already been booked before the incident at Parkhead. Television replays appeared to show him grabbing at Morelos's groin.

The hearing will be on Jan. 6.

League leaders Celtic, who lost the game 2-1 with Christie missing a first half penalty, said they were astonished at the charge and would defend their player "vigorously".

Morelos was sent off for a second booking after a dive in stoppage time. Rangers have said the Colombian, who appeared to make a gesture with his hand across his neck to Celtic fans following his dismissal, suffered racial abuse.

A year ago, Morelos appeared to grab at Christie's groin in the fixture at Ibrox but escaped retrospective action because the referee saw the incident at the time.