Analysis - What a sporting year it's been. It hasn't really, but you're kind of obliged to express those sorts of sentiments. 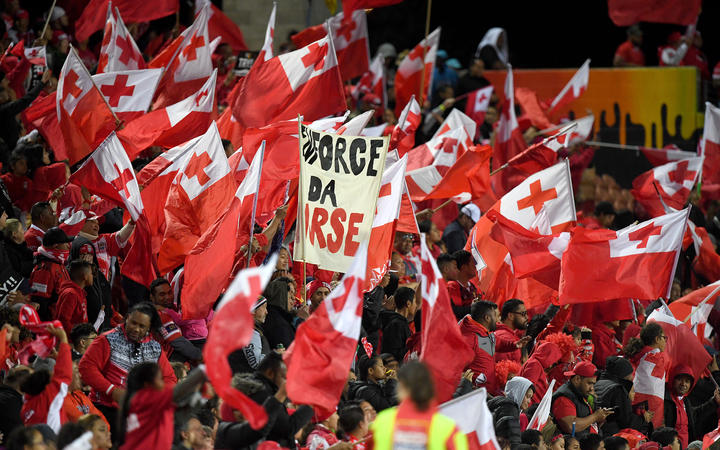 This year definitely had its moments, though, so let's start with the few highlights and carry on from there.

The whole scenario had a bit of everything, starting with the team having to play under the Tonga Invitation XIII banner after all and sundry fell out with Tonga's ruling rugby league body.

Individually Great Britain and Australia were far superior to Tonga and yet neither could match them as a team.

And then there are Tonga's fans, who've brought joy and colour and hymns to an Australasian sporting environment that can be pretty boorish at times.

Long may the whole thing continue and here's also hoping that more players in rugby and rugby league choose their tier-two nation of origin, rather than the riches that come from representing New Zealand and Australia.

And an honourable mention goes to: Noeline Taurua. Never mind the Silver Ferns. They were (and still would be) going nowhere without Taurua. 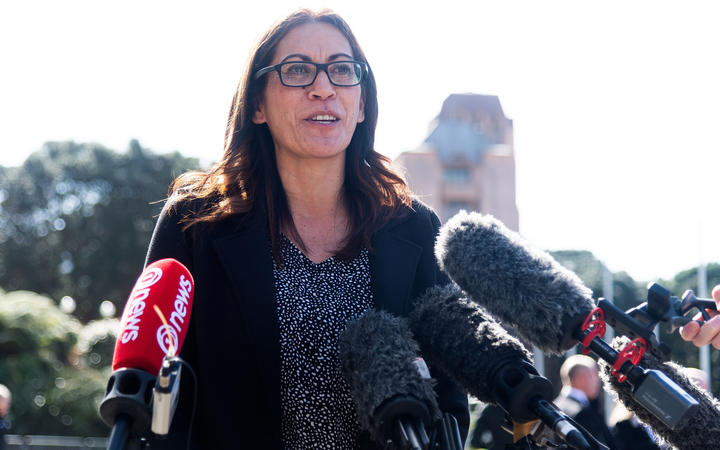 Without her Laura Langman's not coaxed back into the national fold, nor Casey Kopua. No coach before Taurua has ever got much out of Ameliaranne Ekenasio and now she's the premier goal attack in the world.

Taurua's performance as Silver Ferns coach was nothing short of remarkable and Netball New Zealand owe her a debt that can never be repaid.

Dignity in defeat: The Black Caps aren't a great cricket team. They battle away, and we admire them, but they aren't actually that good.

They did exceedingly well to scrape into the Cricket World Cup final and then to take red-hot favourites England to the brink of a humiliating home defeat. The mechanism by which the title was eventually decided was highly unsatisfactory, but you can't complain about how the Black Caps took it.

Led by captain Kane Williamson, the team demonstrated extraordinary dignity and you have to commend them for that.

New Zealand's test tour to Australia has been awful. Williamson, for all his talent with the bat and fine human qualities, has been shown up as a captain, while a few players been badly exposed too. 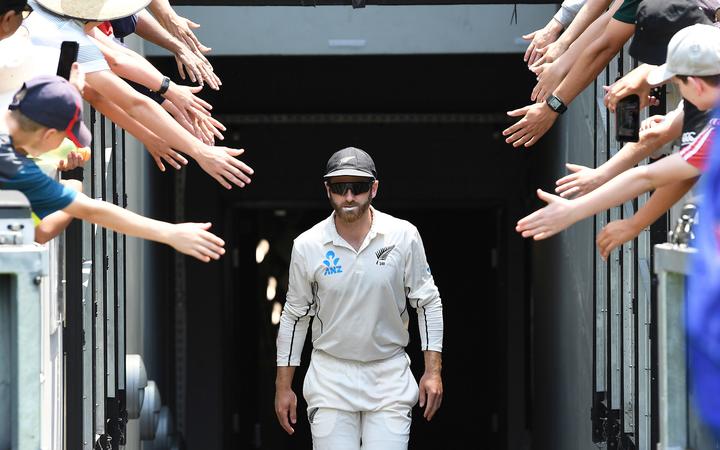 Kane Williamson, for all his talent with the bat and fine human qualities, has been shown up as a captain, writes Hamish Bidwell. Photo: PHOTOSPORT

You have to go back to the 1988 Rugby League World Cup final to think of a New Zealand team who have failed to live up to expectations quite so spectacularly.

Disappointment of the year (2): The All Blacks' Rugby World Cup semi-final loss to England seemed cause for celebration.

New Zealand hadn't been hard done by. The right team won and defeat meant the end of a successful, if slightly tiresome, All Blacks era.

Change is good for all of us and the All Blacks' exit surely meant Ian Foster could not succeed Steve Hansen as head coach. 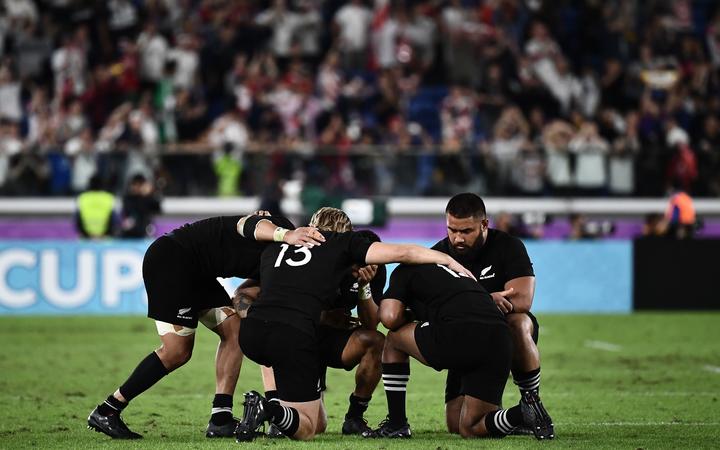 The All Blacks after losing the Rugby World Cup semi-final loss to England. Photo: AFP

Foster's eventual appointment came as no surprise, given how New Zealand Rugby tend to operate, but it was certainly a crushing disappointment. No, that's not quite fair. The fact NZR could not attract any credible alternatives to Foster, nor even give the illusion that this had been a contestable process, was actually the greater disappointment.

Unintentional comedy moment of the year: Crusaders chief executive Colin Mansbridge comparing his footy team to Kate Sheppard, Tariana Turia and Greta Thunberg. It's still hard to know whether to laugh or cry.

Bore of the year: Recency bias plays a part here, but how tiresome and irrelevant are all these best of the decade lists? Not to mention New Year Honours.

Surprise of the year: That people, on each side of the argument, got so wound up about whether Spark's Rugby World Cup streaming service was seamless or blighted by technical issues.

And, finally, grump of the year: I absolutely love Roy Keane. Didn't care for him as a player, but can't get enough of him now as a football pundit. There aren't many talking heads prepared to give you the unvarnished truth about sport.