England's Fallon Sherrock is going global and will compete in all next year's World Series of Darts events after becoming the first woman to win a match at the World Championships in London. 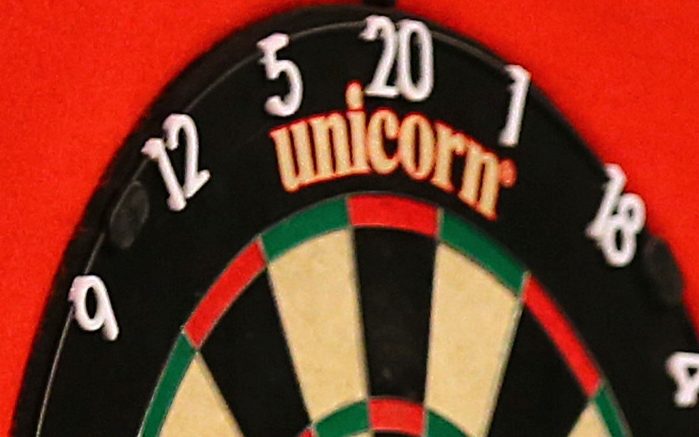 The series said Sherrock, already included in the field for the 2020 US Darts Masters in New York next June, will also compete in events in Denmark, Germany, New Zealand and an Australian double-header.

"Being included in just the US Darts Masters was amazing enough but to now be able to go worldwide is something I could only dream of," she told the Professional Darts Corporation website (www.pdc.tv).

"I want to keep improving my game and the World Series will be another chance for me to show what I can do. I'm really grateful for the opportunity and I hope I can carry on where I left off in the World Championship."

Sherrock, 25, made global headlines by beating Ted Evetts in the opening round at London's Alexandra Palace to become the first woman to win a match at the sport's showpiece tournament.

She caused an even bigger stir by dumping out world number 11 Mensur Suljovic in the second round before losing in the third to world number 22 Chris Dobey.