Latest - Joel Embiid had 31 points and 11 rebounds to lift the Philadelphia 76ers past the NBA-best Milwaukee Bucks 121-109 on Christmas Day. 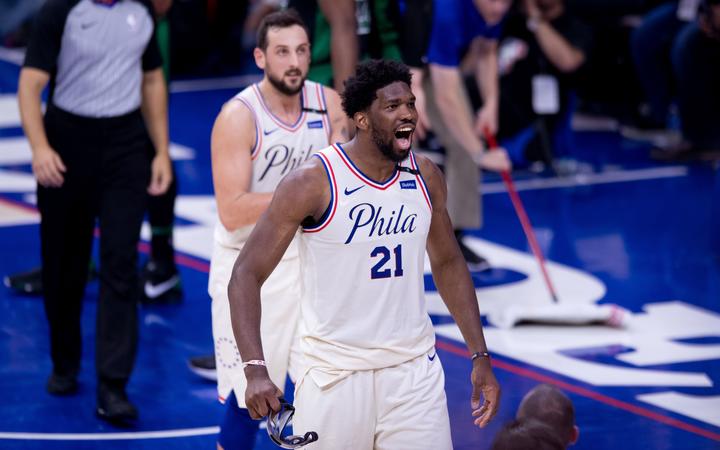 It was Embiid's seventh game this season with at least 30 points and 10 rebounds.

Ben Simmons had 15 points, 14 assists and seven rebounds for the Sixers, who won their third in a row and tied a franchise record with 21 made 3-pointers. Tobias Harris scored 22 points and went 5 of 7 from beyond the arc. Josh Richardson added 18 points, Furkan Korkmaz scored 16 and Al Horford had 11 points and 10 rebounds.

Khris Middleton led the Bucks with 31 points, while Giannis Antetokounmpo added 18 points, 14 rebounds and seven assists, but he shot 8-for-27 and missed all seven 3-point attempts. George Hill scored 15 points as Milwaukee's record dropped to 27-5.

Brandon Ingram had 31 points, sinking 7 of 9 shots from 3-point range, and the visiting New Orleans Pelicans beat the Denver Nuggets 112-100. 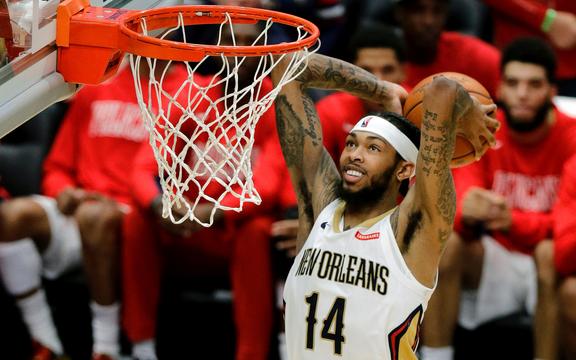 New Orleans has won three of its past four games immediately after a 13-game losing streak.

Nikola Jokic finished with 23 points and 10 rebounds, Jerami Grant scored 17 off the bench, and Gary Harris had 15 for Denver, which had its seven-game winning streak snapped. 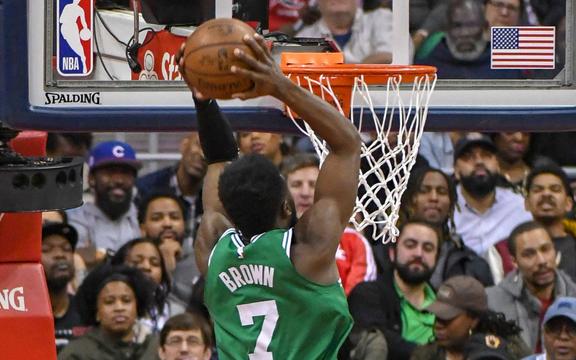 Kemba Walker added 22 points for the Celtics, who have won four in a row, and ended Toronto's 34-game home winning streak against Atlantic Division teams.

The Celtics have won the first two games between the teams this season. They meet again in Boston on Saturday.

The game was the first Christmas Day home game for the Raptors in their history.

Boston shot 50 percent from the field and the Raptors 47.5 percent.

Kawhi Leonard had 35 points and 12 rebounds to lead the visiting Los Angeles Clippers to a come-from-behind, 111-106 win against the Los Angeles Lakers.

Montrezl Harrell scored 18 points off the bench, and Paul George had 17 points on 5-for-18 shooting for the Clippers, who are 2-0 against the Lakers this season.

Kyle Kuzma scored a season-high 25 points off the bench for the Lakers, who have lost four in a row. They hadn't dropped consecutive games all season before the current skid. Anthony Davis scored 24 points, and LeBron James finished with 23 points, nine rebounds and 10 assists.

The Clippers beat the Lakers 112-102 in the season opener on Oct. 22, one of three double-digit losses for the Lakers.

Glenn Robinson III and Draymond Green each bombed in a pair of 3-pointers in a late flurry as the Golden State Warriors rallied to stun the Houston Rockets 116-104 in San Francisco.

All five Golden State starters scored in double figures and the Warriors limited Houston to 16-of-51 shooting on 3-point attempts, helping the Christmas hosts win for the fourth time while playing in the NBA holiday showcase each of the past seven seasons.

The Rockets' Russell Westbrook led all scorers with 30 points, but he shot just 11 of 32 overall and missed all eight of his 3-point attempts as Houston saw a four-game winning streak come to an end.