Rookie Otago Highlanders lock Manaaki Selby-Rickit has been suspended for four weeks by New Zealand Rugby after he was convicted last month for an incident that left another man with a broken jaw. 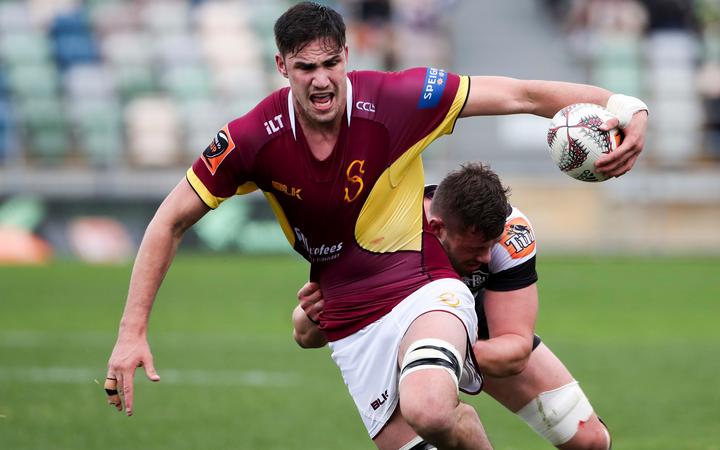 Selby-Rickit pled guilty to injuring with reckless disregard following an incident in Invercargill in the early hours of 8 September when he was under the influence of alcohol during a night out.

The conviction placed the contract with the Dunedin-based Highlanders in jeopardy as New Zealand Rugby (NZR) initiated a misconduct hearing.

NZR's Head of Professional Rugby Chris Lendrum, however, said on Monday the hearing had decided that Selby-Rickit would keep his contract but instead miss two of the Highlanders' pre-season games and their first two 2020 Super Rugby matches.

"We have made it clear that there is no place in rugby for violence and we expect better decisions from players when it comes to alcohol," Lendrum said in a statement.

"Manaaki has been formally sanctioned with a warning, and we are requiring him to undergo counselling."

Selby-Rickit would be able to continue training with the Highlanders, who do not play their first game until the second week of the 2020 season when they host South African side the Sharks on Feb. 7 in Dunedin.

The 23-year-old would be eligible to return against the Canterbury Crusaders in Christchurch on February 21.