Team New Zealand will get the chance to size up their challengers on home waters leading into the 2021 America's Cup. 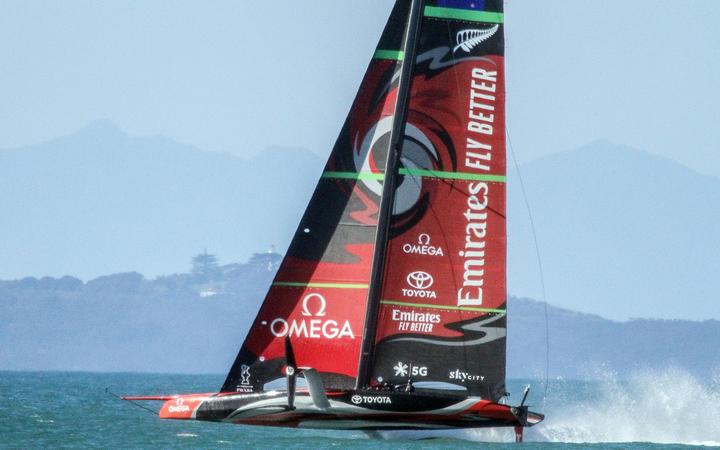 Auckland was confirmed on Wednesday to host one of three World Series regattas being held next year.

Called "The Christmas Race", the event will be the last of the three and take place from December 17 to 20, ahead of the America's Cup in March 2021.

Cagliari in Italy had already been confirmed for the first regatta in April, when the new AC foiling monuhulls introduced for this edition of the Cup will race against each other for the first time. 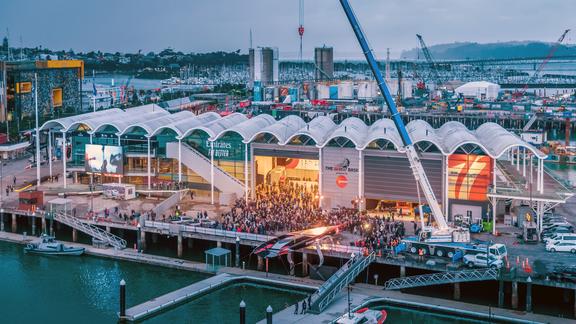 "Portsmouth was a fanatically supportive city for the ACWS (World Series) in 2015 and 2016, so we are looking forward to getting back there," Team New Zealand boss Grant Dalton said.

"The difference this time is the racing will be in the new AC75's which will be a spectacle like nothing seen before on the Solent."

The final leg of the World Series in Auckland will be followed by the Prada Cup Challenger Selection Series, where the winner advances to face Team New Zealand in the America's Cup match.

The four syndicates challenging for the Auld Mug are expected to arrive permanently in Auckland a couple of months after the second World Series regatta in Portsmouth.