New Zealand has completed the double victory at the Cape Town round of the World Sevens Series. 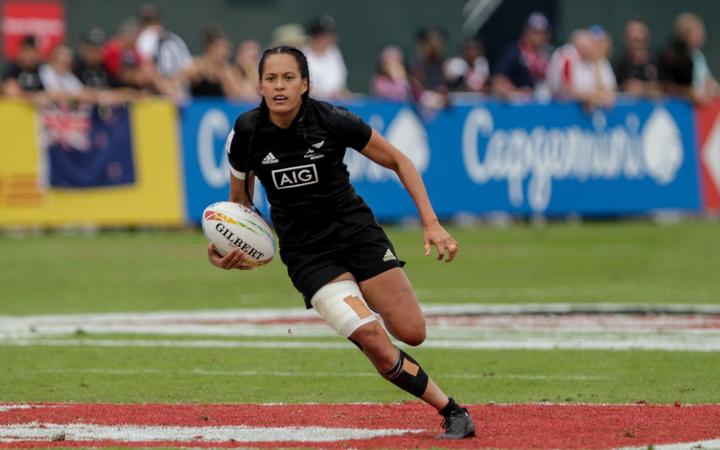 The Black Ferns Sevens achieved back to back tournament wins with a 17-7 victory over Australia in their final.

Kelly Brazier and Ruby Tui scored first half tries as the Ferns took a 12-0 half-time lead, while Tui added her second after the break to seal the victory.

Captain Tyla Nathan-Wong said she was proud of her side.

"It's just amazing, I'm just so proud of these girls, we didn't start the tournament how we wanted to, but we finished exactly with what we wanted to do. These last two weeks have been everything, the girls have worked so hard and we pulled through in the end."

The Black Ferns Sevens beat England 26-21 in the quarterfinals and Canada 15-10 in the semifinals.

The All Blacks Sevens reversed the result from Dubai last weekend with a 7-5 win over South Africa.

After a scoreless first half the home side opened the scoring, while Ngarohi McGarvey-Black touched down for New Zealand with Akuila Rokolisoa kicking the conversion.

They had beaten Scotland 35-19 in the quarterfinals and Fiji 24-7 in the semifinals. 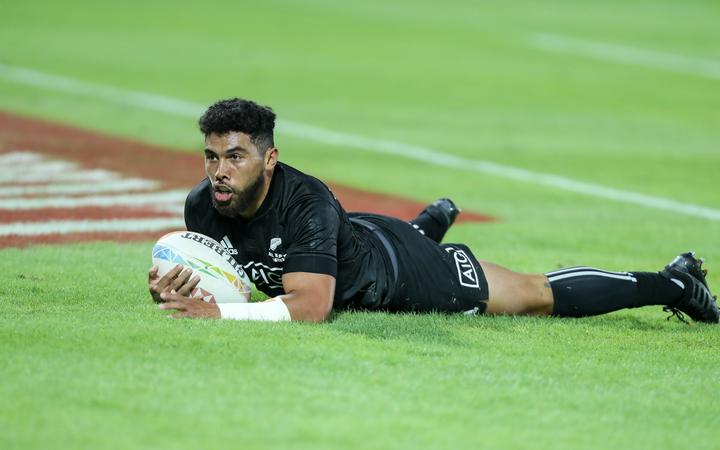 Captain Scott Curry knew they were in for another great tussle with the Boks.

"That final last week was an epic battle and it was no different this week, we knew it was going to be a tough fight and nil-all at halftime is fitting for a crowd like this (50,000)."

"We're really looking forward to getting home, spending Christmas with the families."

The Black Ferns Sevens top the women's standings with 56 points after three rounds, six ahead of Australia with another two points back to the USA.

The All Black Sevens and South Africa top the men's standings with 41 points each after two rounds, 12 points ahead of France.

The next round for the men and women is in Hamilton at the end of January.