Crusaders coach Scott Robertson says he did everything he could to become the new All Blacks coach. 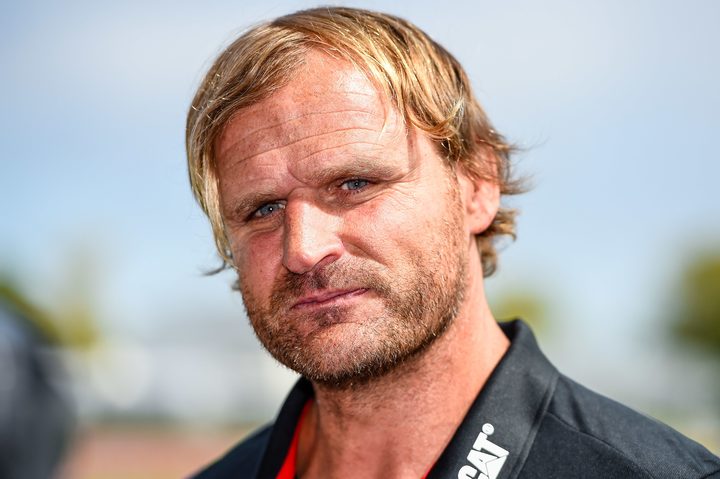 This week New Zealand Rugby named former assistant Ian Foster as Steve Hansen's replacement with Robertson the only other legitimate contender for the position.

Last night Robertson was named National Coach of the Year at the New Zealand Rugby Awards.

Despite the celebrations for his coaching award, Robertson says he has experienced some disappointment following New Zealand Rugby's decision to bypass him for the All Blacks coaching role.

"Natural disappointment because I put everything into it but I understand they think they've got the best man for the job", Robertson said.

"In the interview process I did everything I possibly could, they got who I was and how I would have loved to have led the All Blacks and clear with my vision and how we were going to do it but it wasn't to be."

Robertson says he has no hard feelings.

The three-time Super Rugby winning coach says he now has a few decisions to make regarding his coaching future, but he has reached out to congratulate the new All Black coach Ian Foster.

"I flicked a text to him and said congratulations to him."

"It's been a big few months, obviously there's nothing personal and he's in a position like me wants to do the best for himself and the country."

Foster's appointment is for just two years while Robertson is also contracted to the Crusaders for another two years.

If something with the national team doesn't eventuate, Robertson will become the target of overseas clubs.