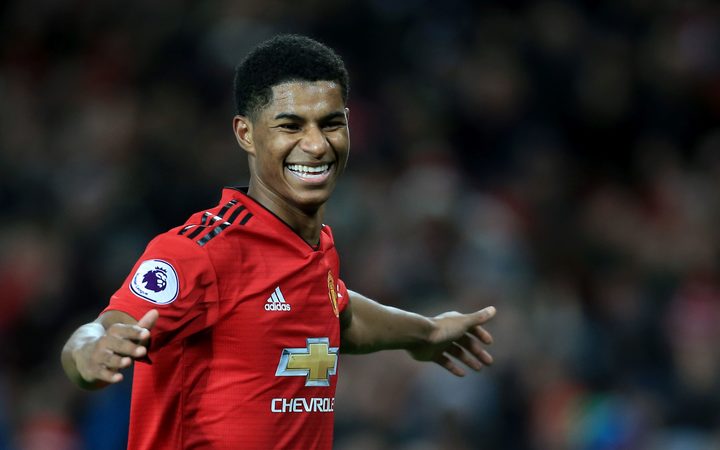 Goals from Marcus Rashford (penalty) and Anthony Martial on Sunday (NZ time) put Ole Gunnar Solskjaer's side 2-0 up at the break and City only pulled one back in the 85th minute through Nicolas Otamendi.

United went ahead in the 23rd minute when a VAR review ruled that Bernardo Silva had brought down Rashford inside the box and the United striker kept his cool to convert from the spot.

City felt they should have had a penalty before the break when Fred slid in to block a low pull-back from Kyle Walker with the home players feeling the ball struck his arm but the VAR review backed referee Anthony Taylor's judgement.

Guardiola's side were on top for most of the second half but it was not until the 85th minute when Otamendi headed in a corner that the hosts were able to find a way through.

Meanwhile Liverpool made seven changes but still romped to a 3-0 win at Bournemouth.

Goals from Alex Oxlade-Chamberlain, Naby Keita and Mo Salah extended their Premier League lead to 11 points over Leicester City, who play on Monday.

The visitors, who kept a clean sheet for the first time in 14 games, could even afford to rest Sadio Mane against a side whose fifth successive defeat left them one point above the relegation zone.

As so often this season, a goal came from a Liverpool crossfield pass, with Jordan Henderson hitting a superb ball from inside his own half for Oxlade-Chamberlain to get a first-time volley past the advancing keeper. 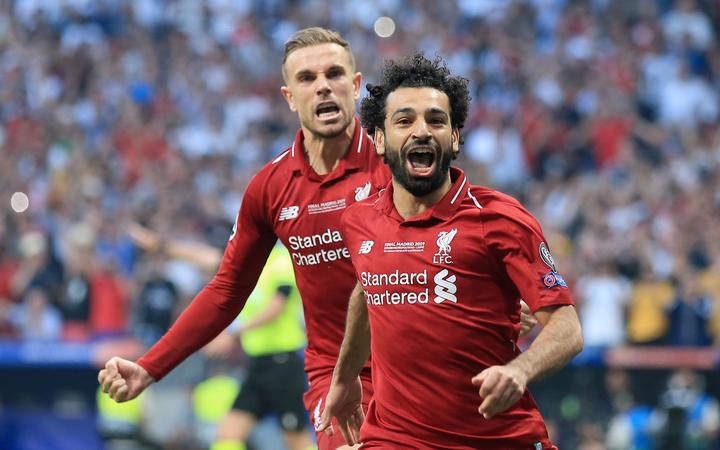 Liverpool suffered their own injury blow before halftime when Dejan Lovren hobbled off with a leg strain. But there was no stopping the visitors and Keita started and finished the move for their second goal after a clever backheel from Salah.

Keita returned the favour to set up Salah with a simple finish after the break as Liverpool disappeared out of sight.

Back in Liverpool, Everton caretaker manager Duncan Ferguson inspired a performance straight from the traditional Goodison Park playbook as his side bristled with intent to beat Chelsea 3-1 and move out of the relegation zone.

Two goals from Dominic Calvert-Lewin after Richarlison's early opener justified Ferguson's decision to shake up the side with an aggressive 4-4-2 formation as the former Everton striker replaced the sacked Marco Silva in the dugout.

Mateo Kovacic's snatch shot for the visitors after 52 minutes narrowed the difference to 2-1 for a while but a revived Everton side were never going to be denied in front of a raucous crowd who responded to Ferguson with an electric atmosphere.

Everton have provisionally moved up to 14th place with 17 points, two points above the drop zone, while Frank Lampard's Chelsea remain fourth on 29 points from 16 games.

In London, two classy strikes by Harry Kane and a sensational solo goal by Son Heung-min powered a dominant Tottenham Hotspur to a 5-0 thrashing of Burnley.

Burnley's defence was brutally exposed from the beginning as Kane drifted across the middle and smashed an unstoppable shot from the edge of the area after just five minutes.

Lucas Moura doubled their advantage four minutes later after Son caused havoc with a dribble into the box.

Son made it three with a wonder strike in the 32nd minute, picking up the ball deep in his own half before embarking on a searing run through the heart of the Burnley rearguard, and this time he made no mistake as he confidently stroked the ball home.

Kane exploited more bad Burnley defending early in the second half, rifling the ball into the top corner.

For all the individual brilliance on show, Tottenham's fifth in the 74th minute was a team effort as they once again sliced open the hapless Burnley defence before Moussa Sissoko's controlled finish completed the rout.