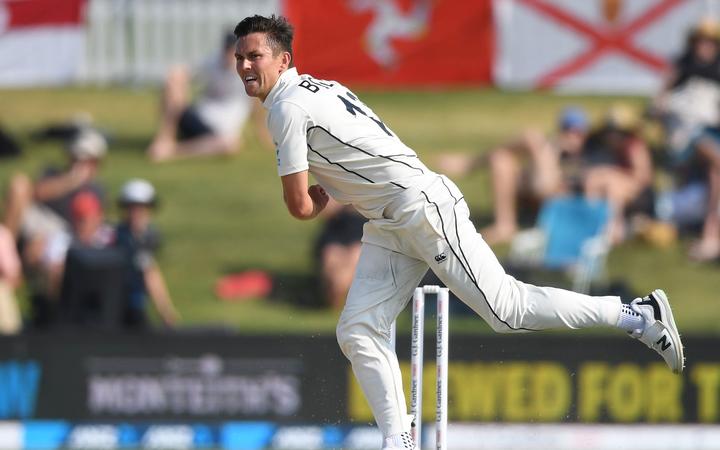 Boult (ribs) and de Grandhomme (stomach muscle) missed the second Test against England in Hamilton, which ended in a draw on Tuesday after rain washed out the final two sessions. New Zealand won the series 1-0.

"They're both progressing well, which is encouraging for us," Stead said, adding that they would undergo a light fitness test on Wednesday before a more rigorous assessment on Friday.

"Colin could have kept bowling through the test match, so he's probably a little bit more advanced, but Trent scrubbed up well today, which was really encouraging.

"Both are going to have to prove their fitness a couple of days out and bowl a decent spell of probably 10-12 overs at least," he added.

"It's a real balancing act because you don't want to push them too early either, and make them worse."

The pair are key components in the New Zealand squad but the side have developed depth in recent years to cope with absences. 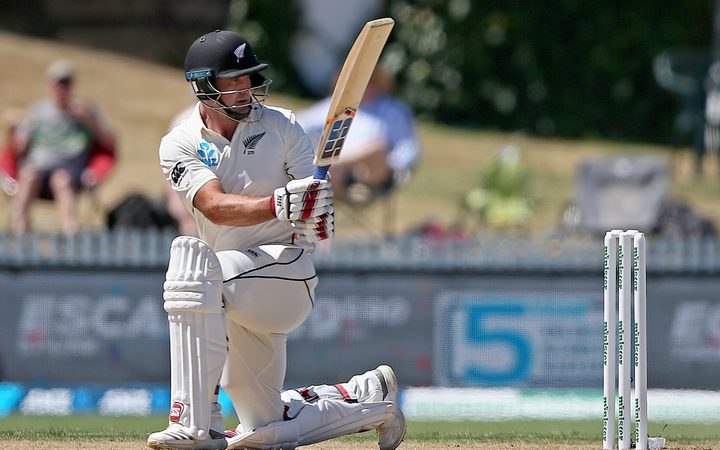 Matt Henry and Daryl Mitchell replaced Boult and de Grandhomme in Hamilton and fitted in seamlessly.

Fast bowler Lockie Ferguson was brought into the squad for the first time but did not make his debut, though with the first match in Perth a day-night encounter and likely to provide bounce and pace he could come into serious consideration for the game that starts on December 12.

Skipper Kane Williamson said he was pleased with how the squad had progressed in the England series.

"We have a lot of big cricket coming up over 'The Ditch' (Tasman Sea) and it will be a tough challenge, but a couple of good matches for us," he said.

"We always know that going over there will be tough.

"It's important that we keep playing what is in front of us. That was a positive (outcome) in these two matches."