England cricketer Ben Stokes described the test side's captaincy as one of the most criticised roles and said the team had shared the responsibility for their heavy defeat by New Zealand in the opening test. 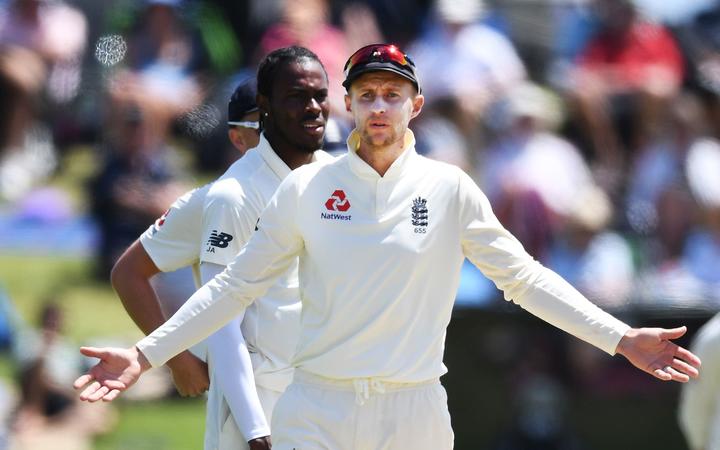 England were beaten by an innings and 65 runs at Mount Maunganui on Monday as the hosts took a 1-0 lead in the two match series.

"The pressures of being England test captain are huge. It can be one of the most criticised jobs in England... sometimes unfairly," all-rounder Stokes said.

"There are 11 guys on the field that contribute to a win or loss. It doesn't all fall on the captain."

Root's form has also come under scrutiny since he was named full-time test skipper in 2017 and the 28-year-old, who has not scored a century since February, said the pressure of captaincy was not an excuse for his batting woes.

"He's England's best player and he knows he has got the full support of us in the changing room," Stokes added.

"We put our hands up as players when we don't perform as well and unfortunately Joe cops most of that. But as a playing group, we stick together and we hold our hands up together."

Stokes said England would not be distracted by the departure of coach Chris Silverwood, who will return home after day two of the second test starting on Friday, due to a family bereavement.

"Family always comes first, no matter where you are in the world or a situation a team finds itself in," Stokes added.

"We do all the tactical analysis so, once we get going, the onus will be on the players. Chris going home won't be a distraction to us."