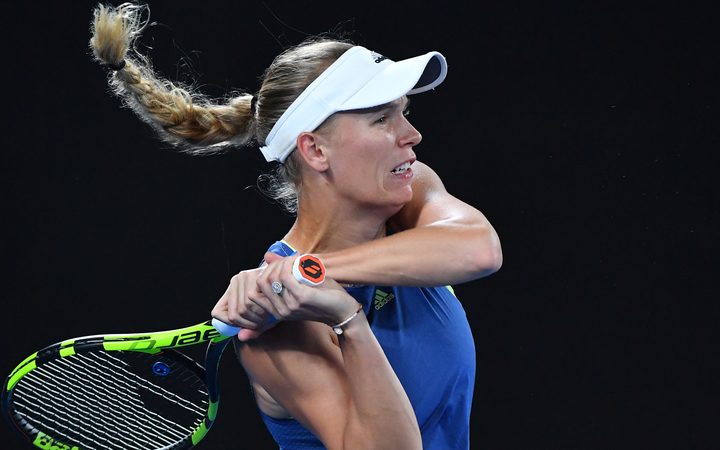 All three have been ranked inside the top 5 over their careers, with Wozniacki hitting the top spot in 2010, 2011, 2012 and again in 2018, Kuznetsova reaching number two in 2007 and Ostapenko shot to her career high ranking of number five in 2018.

Next year's tournament is shaping as a battle between youth and experience with a mix of well-established tour players taking on the next generation.

Serena Williams, Wozniacki, Julia Goerges and Kuznetsova hold a total of 127 WTA titles between them however this year has shown the rise of a new generation such as US Open champion Bianca Andreescu, Roland Garros semi-finalist Amanda Anisimova, teen sensation Coco Gauff who will be joined by the 7th seeded Cici Bellis, Ostapenko and the highly touted Daria Kasatkina who eliminated Venus Williams in her first appearance in Auckland in 2017.

Tournament director Karl Budge said it's the best field the tournament has assembled.

"It will be the first time we have had two top 10 players, when you then add in three further Grand Slam winners, our two time defending champion (Goerges) and the two best prospects on the WTA, you have an incredible line up." said Budge

The inform player of this season, 19-year old Bianca Andreescu will headline the 2020 ASB Classic.

The Canadian teen's rise started in Auckland when she not only qualified but beat two former world number ones (Venus Williams, Caroline Wozniacki) on route to reach her maiden WTA tour final.

That week set the tone for the rest of the year where she captured three WTA titles at Indiana Wells, her hometown event in Toronto and the US Open.

One year ago, Andreescu was ranked 178, she is now sitting at number 5 in the world. 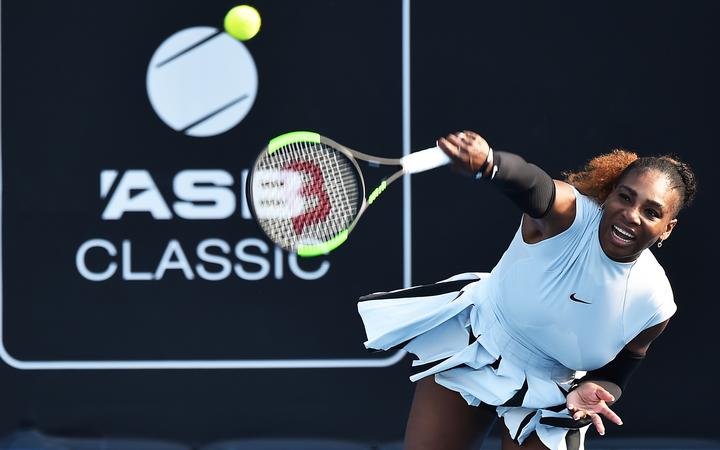 Serena Williams will be the tournament second seed. Photo: Photosport

Serena Williams, a 23-time grand slam champion Serena Williams will be the second see while Croatian Petra Martic who's at her career high ranking of 15 after winning her maiden WTA title this year in Istanbul is at three.

Fith seed and defending champion Julia Goerges will be looking to make it a three-peat after taking out the ASB Classic title for the last two years.

"There is just so much depth throughout the field. Our second to last entry was the gold medallist from Rio (Monica Puig). Players such as Garcia, Kasatkina and Carla Suárez-Navarro have all been in or just outside the top ten for some time, yet will be un-seeded here in Auckland. It is a staggeringly strong field" said Budge.