It is 6am at a London hotel and Sonny Bill Williams has just completed the dawn Fajr prayer and is sitting on his mat.

"'I know I have my frailties, but strengthen me. Forgive me for my sins. Ya Allah, bless my close ones and those around me. Keep them safe, especially the children. Keep us where our feet are and grateful for what we have.'"

It is 10 years since Williams became a Muslim while playing for Toulon in France after a period in his life where he was "wild and at the other end of the spectrum" to where he is now. 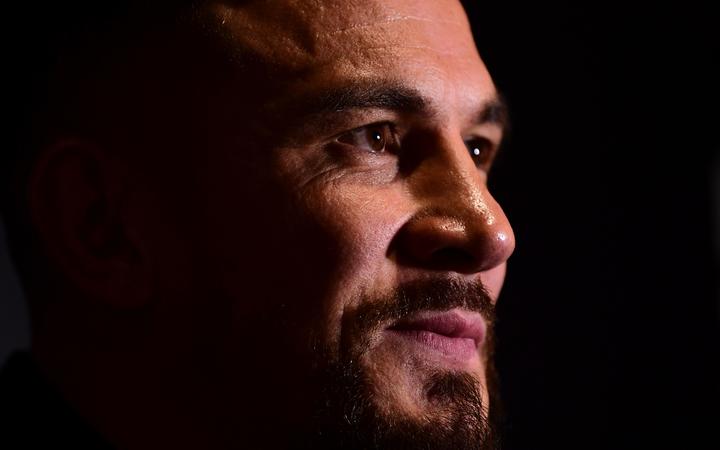 The 34-year-old spends half an hour fielding questions during an introductory news conference at Arsenal's Emirates Stadium, greeting journalists in English, Arabic and Samoan, talking about "humility" having become the highest-earning player in the history of either code, and "earning the respect" of his team-mates.

Williams is a man mountain, standing at 6ft 4in (1.9m) and weighing 17st 5lbs (110kg), and he dominates a room - but his imposing physique is in complete contrast to his modest, soft-spoken character. 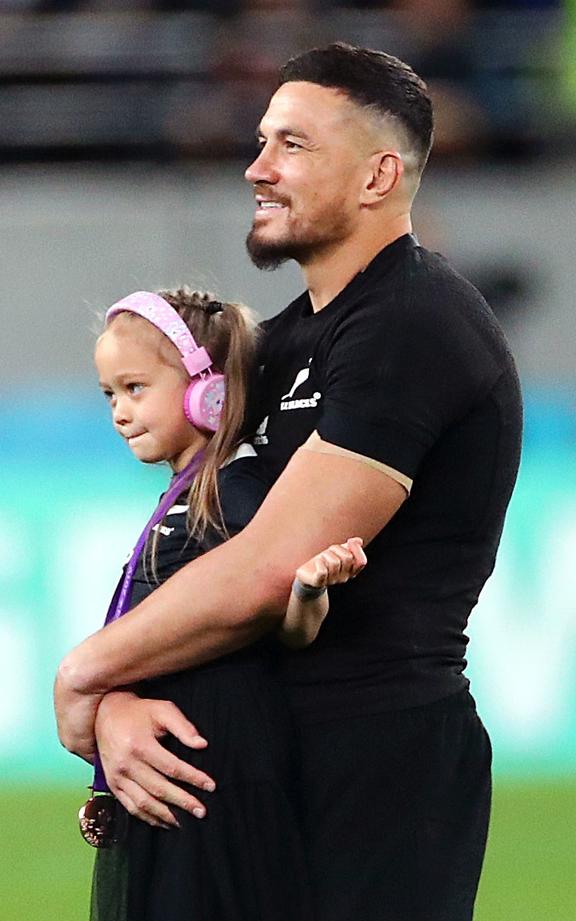 Sonny Bill Williams with his daughter Imaan after the loss to England. Photo: Photosport

"Sometimes I keep my head down on the ground in sujood (prostration) because I know Jesus, Moses and the Prophet Muhammad were in that position.

"Look, I chased girls. I drank alcohol, spent lavishly and thought I was someone that I wasn't. I lived that life and, in my experience, what did it give me? Hollowness and emptiness in my heart."

Williams, who met his team-mates for the first time on Wednesday in Manchester, adds: "It took a few years for the process, but I found Allah, I found Islam and it really allowed me to turn the wildness in myself into positivity.

"With the way that I have driven as a sportsman to succeed, those two together have allowed me to reach where I am today."

Williams says there is no feeling like the "genuine love" of a fellow elite sportsman who is also Muslim. Fiorentina winger Franck Ribery is someone he "keeps in contact with on social media", while he is "quite close" to former South Africa batsman and captain Hashim Amla.

"In today's society it is no secret that a lot of us Muslims have been forced to almost be embarrassed to be Muslim.

"For me, I am so proud to be a Muslim - the honesty that it has, what it stands for and what it can give. When I see other sportsmen who are out there and proud, wow it is such a beautiful thing."

In March, an attack by a gunman at a mosque in Christchurch saw 51 people killed and Williams shared a tearful message on social media in which he expressed his "deep sadness" and hoped those who died "went to paradise". 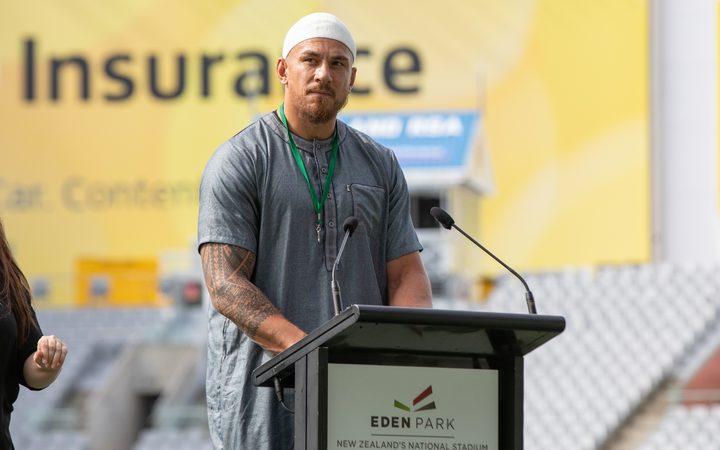 A week after the shootings, Williams visited the city and met members of the community as an act of solidarity.

"Being one of the most high-profile Muslims in New Zealand and playing for the national team, the All Blacks, at the time, I knew that it was my duty," he says.

"I am a pretty shy guy but I had to step up, and I knew I had to be vulnerable in that space. I stepped up and represented not just the Muslim community that was hurting, but also the New Zealand community.

"I thought that if I could step into that space, a difficult one to navigate through at the time, and just preach the positivity - but also tell them it is real, it hurts but what can we do to move forward in a better way?

"As New Zealanders, we have done that and are leading in that space - and I am proud to say I was a part of that."

As he approaches the latest test of his distinguished career, almost 14,000km away from home, how does Williams feel about the move and how would he like to be remembered? 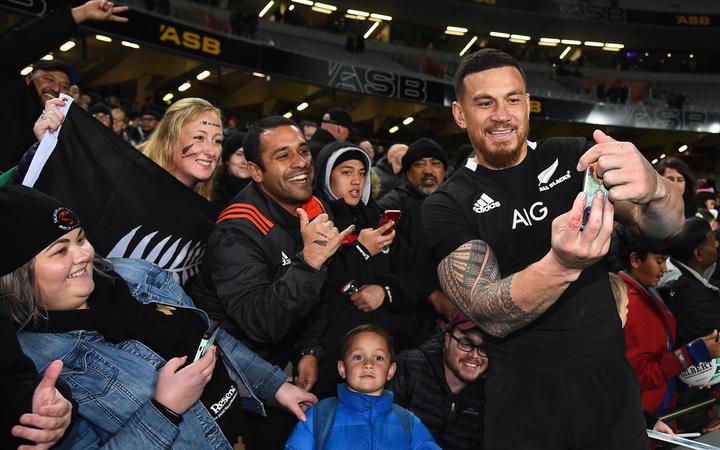 Sonny Bill Williams with fans at the Bledisloe Cup in Auckland in August. Photo: Photosport

"I was really humbled and grateful for the opportunity. It is a really exciting opportunity for myself as a sportsman. Yes, there is a lot of pressure but what better way for a sportsman to try achieving something in this arena?

"'Legacy' is not a word that I like. I am just a guy out there who has done his best, who was real, kept it authentic, but liked to take on challenges."

He says: "Mecca is so special, seeing the Kaaba for the first time and then experiencing the serenity and calmness of Medina.

"Yes, I am a Kiwi, a New Zealander, Samoan - but a human being. That is what Islam offers. It is there for all of mankind. I prayed next to an African brother, an Asian, a European, a Middle Eastern, from all walks of life.

"You are in your robes so there are no levels of society, everyone is equal, that is probably the biggest thing."