The New Zealand men's hockey team has qualified for the Tokyo Olympics after beating South Korea 3-0 in Taranaki. 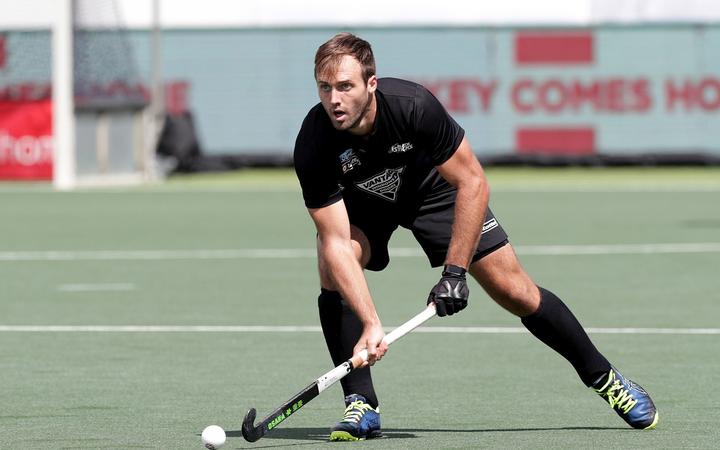 After beating South Korea 3-2 in the first of two matches, a draw today was enough for the Black Sticks to secure their place at next year's Games.

This was the final opportunity for the Black Sticks to qualify for the 2020 Games.

Stephen Jenness scored first for the Black Sticks to open the second quarter.

Sam Lane then got one in the net and New Zealand led 2-nil at half-time.

The home side then extended their lead thanks to a Kane Russell special.

MVP Nic Woods said it was a huge achievement.

"We've done so much work over the past six months to get to this position and it's just another step forward for us towards Olympics. Hockey in New Zealand is growing and for the sport in New Zealand it's a massive achievement for us."

Coach Darren Smith said it was a good result.

"I thought the boys played well and some good goals and good to get the ticket to Tokyo everyone wants that."

The Black Sticks Women booked their place at the Tokyo Olympics in September.